Afghan peace talks under Russia to be held in Moscow today 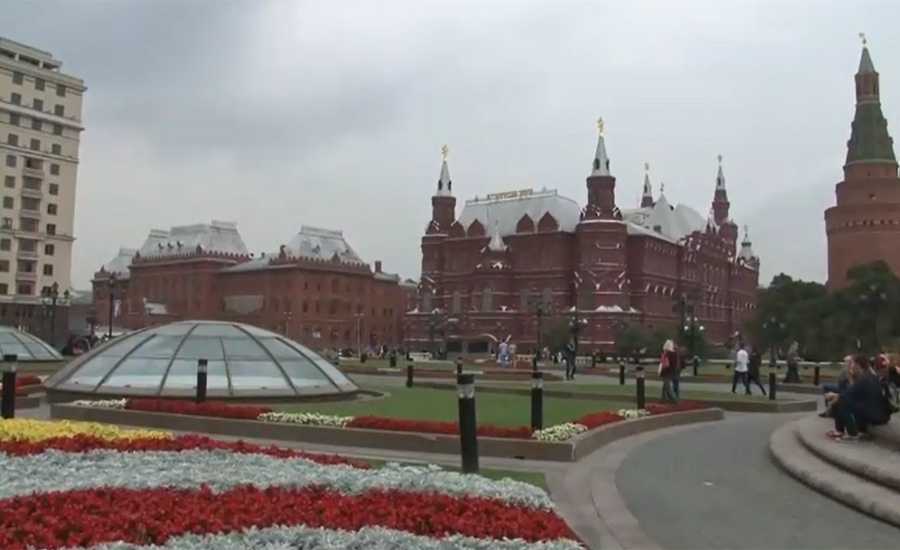 Afghan peace talks under Russia to be held in Moscow today

ISLAMABAD (92 News) – The Afghan peace talks organized by Russia will be held in Moscow on Tuesday. A 10-member delegation of Afghan Taliban will participate in the talks. Russia had invited former Afghan president Hamid Karzai to the talks. The talks, starting on Tuesday in Moscow, come 10 days after peace negotiations between the United States and the Taliban in Qatar ended with signs of progress toward the withdrawal of thousands of foreign troops from Afghanistan and an end to more than 17 years of war. The push for peace comes as the Taliban have staged near daily attacks and are in control of or contesting districts across nearly half the country. Moscow had decided to snub Afghan government officials, sources said, to ensure the participation of the Taliban who refuse to hold talks with representatives of Western-backed President Ashraf Ghani, branding them puppets of the United States. The United States has some 14,000 troops in Afghanistan as part of the NATO-led Resolute Support mission and a separate counter-terrorism effort largely directed at groups such as al Qaeda and Islamic State. Some 8,000 troops from 38 other countries are also involved in Resolute Support. Also shut out of the US discussions at the insistence of the Taliban, the Afghan government is alarmed at the prospect of the Taliban forcing their way into an interim government. The Moscow talks will be closely watched by Western diplomats, some of whom fear they could complicate the US talks with the Taliban led by Washington’s special peace envoy, Zalmay Khalilzad, while potentially isolating Ghani. While Russian officials are expected to remain in the background, the Moscow talks highlight the growing role Russia is playing in Afghanistan. Karzai confirmed his attendance at the talks, saying in a tweet he would carry a message of “peace, unity sovereignty and progress for all of us”. Karzai replaced the Taliban’s hardline Islamist rule as Afghanistan’s first democratically elected leader after the Islamists were ousted by U.S.-backed Afghan forces, supported by US air power. Taliban spokesman Zabhullah Mujahid said the conference was about ‘opening channels to reach an understanding with non-government Afghan political groups’. He said that the movement wanted to explain its policies toward an ‘enduring peace in the homeland and establishment of an intra-Afghan Islamic system of governance’.