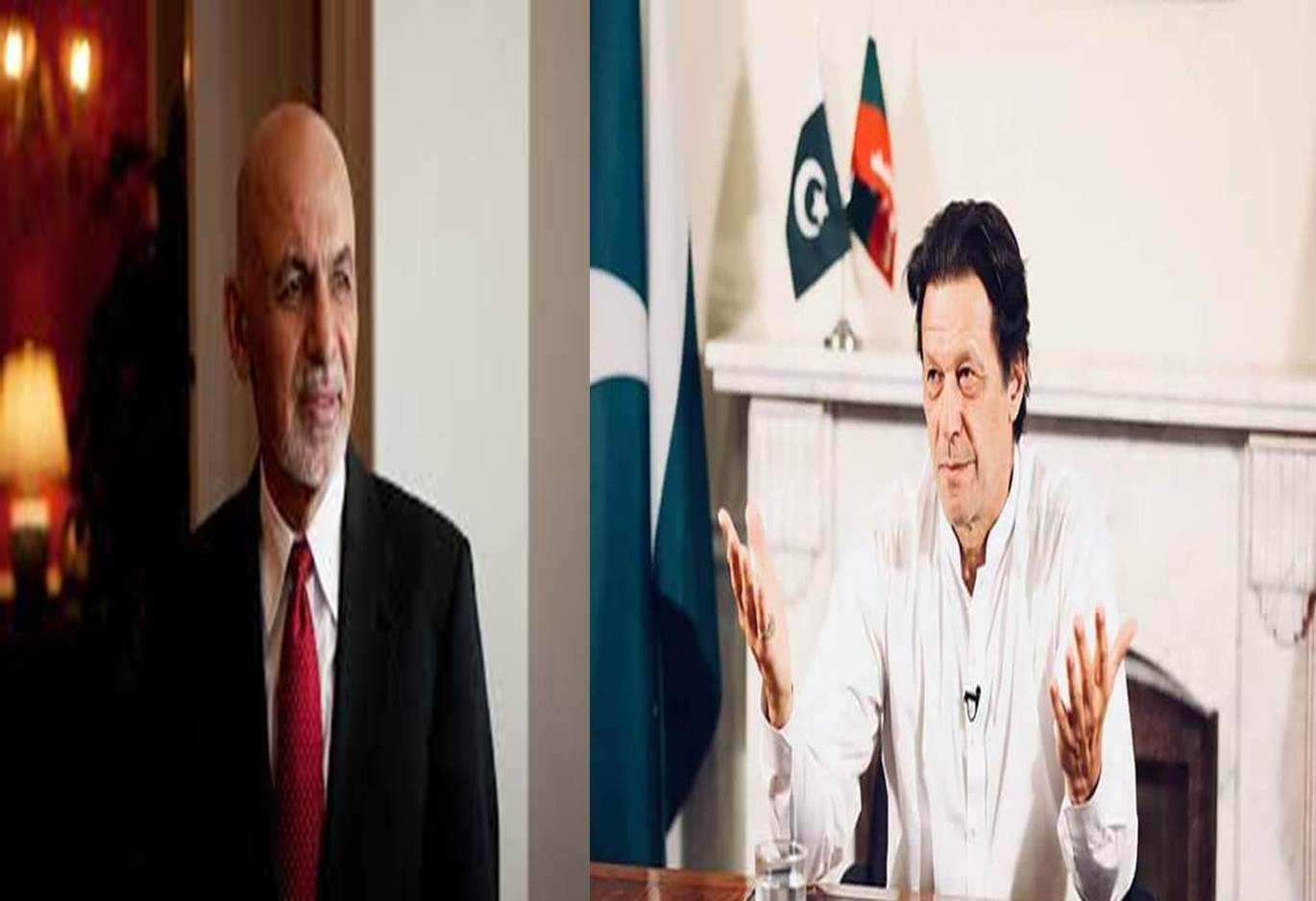 ISLAMABAD (92 News) – Afghan President Ashrf Ghani has made telephone call to PTI Chairman Imran Khan and felicitated him on his victory in general elections. This was stated by PTI leader Naeemul Haque, while talking to the journalist at Bani Gala in Islamabad this afternoon.

I extended an open invitation to Mr. Khan and he expressed his wishes to visit Kabul soon.

He said that Ashraf Ghani invited Imran Khan to visit Kabul, which was accepted by the PTI chairman and said that he will visit Kabul after assuming his office as the prime minister of Pakistan.

I just spoke to @ImranKhanPTI and congratulated him on the victory in parliamentary elections. We both agreed to overcome the past and to lay a new foundation for a prosperous political, social and economic future of both countries #Afghanistan and #Pakistan.

The Afghan president said that Pakistan and Afghanistan share a history of common culture and added that cooperation in this regard should be enhanced. He also said that cricket is a popular game in Afghanistan due to Imran Khan as he was a great cricketer of the world.