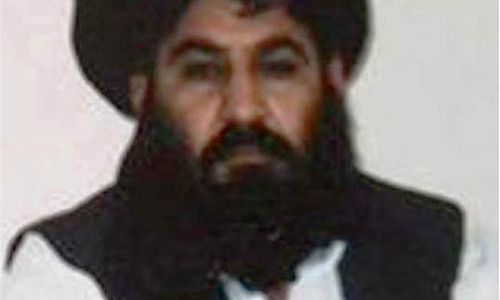 ISLAMABAD (92 News) – Afghan Taliban new leader Mullah Mansoor Akhtar has agreed to peace dialogues with the Afghan government, said sources. Meanwhile, Pakistan and Afghan ambassadors held meetings for the consultative process. Pakistan is preparing for the third round of the dialogues likely to be held in Murree this month. The third round was delayed due to the death of Mullah Omar and Taliban’s internal rifts. America and China are playing the role of observers, while Pakistan is acting as mediator. Sources revealed that several religious figures, including Maulana Samiul Haq, are playing a key role in links between Afghan government and Taliban.