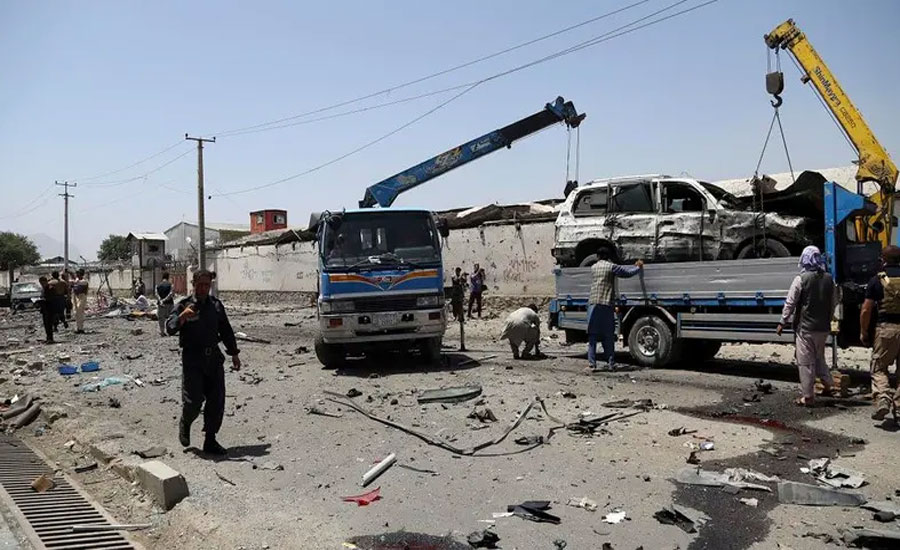 KABUL (Reuters) - A bus in western Afghanistan was hit by a roadside explosion on Wednesday that killed at least 34 passengers, including children, and wounded 27, officials said.

“The civilians were travelling on a highway when the blast occurred in Herat,” a senior official in the province of Farah said.

The bus was going to Farah province from Herat province at the time of the incident.

There has been no claim of responsibility for the attack.

Pakistan has strongly condemned the Herat bomb blast and expressed sorrow over the tragic deaths of Afghan citizens including women and children.