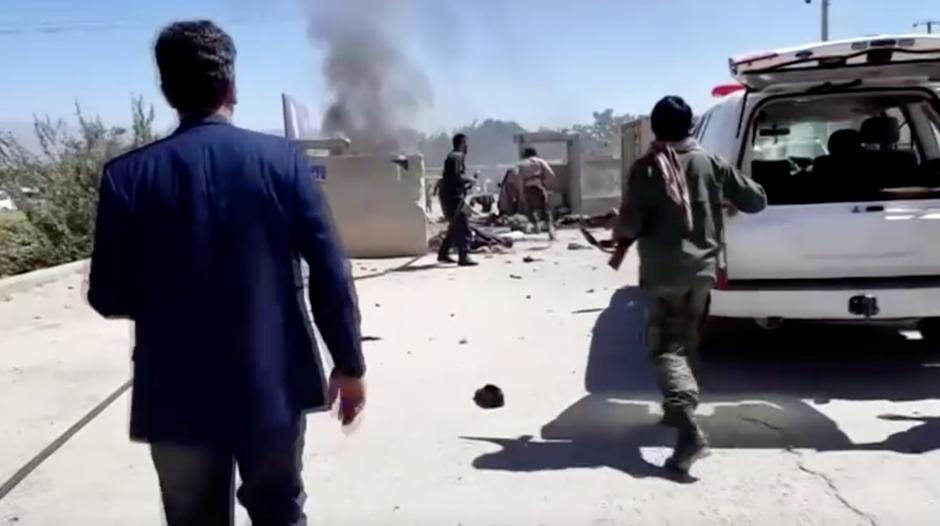 KABUL (Reuters) - Violence linked to Afghanistan’s election last month left 85 civilians dead and more than 370 wounded, a United Nations report said on Tuesday. The bulk of the casualties were caused by Taliban fighters, who attacked several polling stations in an attempt to derail the vote. Only a quarter of eligible voters cast their ballots in Afghanistan’s presidential election on Sept. 28 following threats of violence by the Islamist group. “Deliberate acts of violence against voters, election workers, campaigners, election rally sites and polling centers are completely unacceptable,” Tadamichi Yamamoto, the UN Secretary-General’s Special Representative for Afghanistan, said in the report. More than a third of civilian casualties were children, the report said. Twenty-eight people were killed and almost 250 injured on election day, with the rest of the casualties caused by violence before or after the vote. The Taliban, who consider the election illegitimate and had warned people not to take part, were not immediately available for comment. The report accused the Taliban of deliberate attacks against civilians on election day.