Africa missing out on boom in Chinese tourism 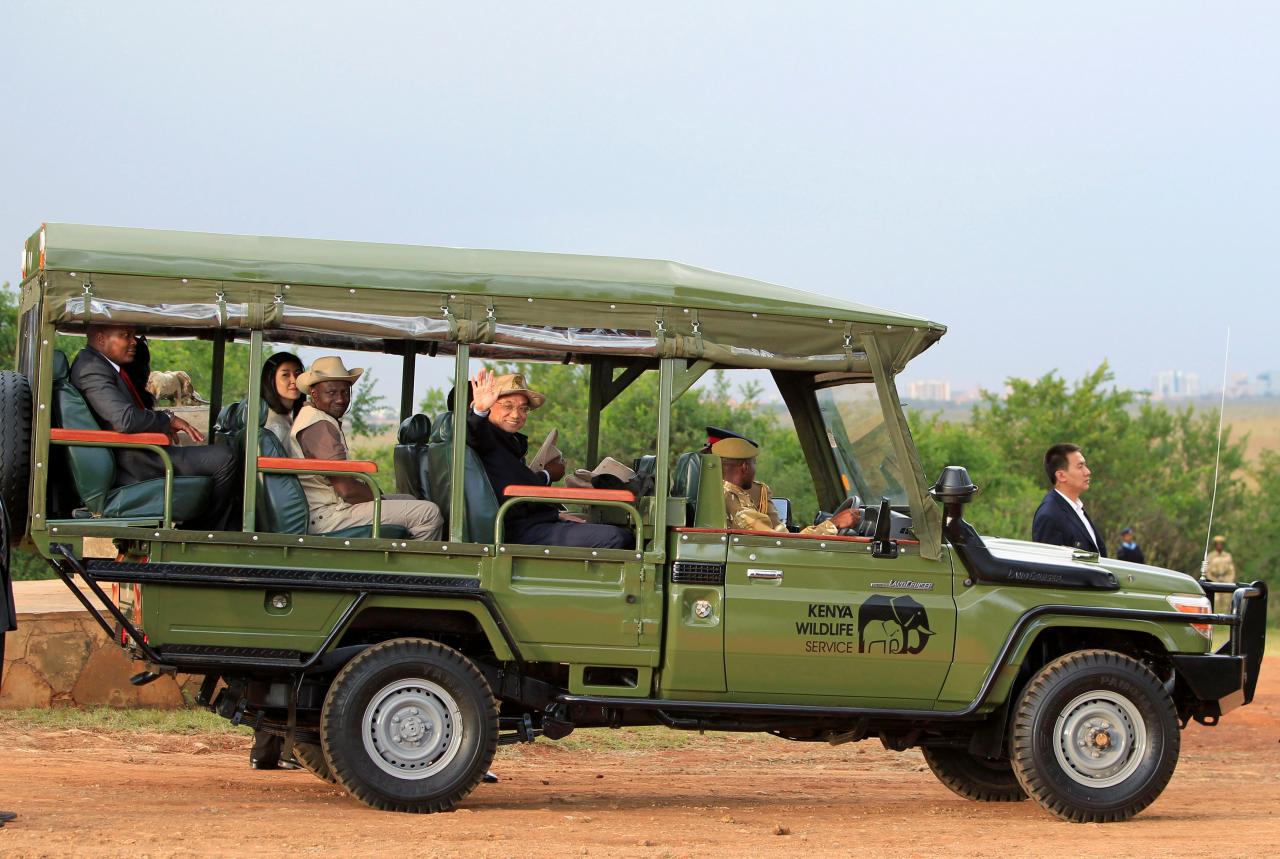 Africa missing out on boom in Chinese tourism

STELLENBOSCH, South Africa (Reuters) - African countries are missing out on a boom in Asian tourism, mainly from China, and must ease visa and entry requirements to tap into a historic shift generating billions of dollars in revenue, government officials and industry leaders said. Over 97 million Chinese traveled abroad last year, according to research group Euromonitor, and as household incomes increase that number is on track to balloon to 259 million in 2030. That would see China surpass the United States as the top origin nation for international travelers. Yet only a fraction of Chinese travelers currently visit Africa. “We got just under 100,000 tourists from China last year,” South African Tourism Minister Derek Hanekom told Reuters on the sidelines of a tourism conference in Stellenbosch, South Africa on Thursday. “That’s not great. But the great thing is that the growth potential is huge.” Tourism represents one of the fastest growing sectors in Africa, contributing nearly $178 billion last year, equivalent to 8.1 percent of GDP, according to the World Travel and Tourism Council. North African countries have already begun to lift visa requirements for Chinese tourists, and the impact has been swift and striking. According to travel sector-focused business intelligence firm Forward Keys, when Morocco did away with visas for Chinese travelers in 2016, Chinese arrivals skyrocketed 440 percent. Tunisia followed suit the next year and arrivals increased 214 percent. The Indian Ocean island resorts of Mauritius and Seychelles also allow visa-free entry for Chinese tourists. But all the countries on the continent south of the Sahara still require visas, and just a handful grant them on arrival. In South Africa - the continent’s top travel destination - the sector employs around 700,000 people and international visitors spent some 127 billion rand ($9.22 billion) last year. Though President Cyril Ramaphosa has made tourism a pillar of his economic revival plan, industry insiders say the government is not doing enough to court the Asian market. “We need to up our game in China. Imagine if we could get 1 million Chinese tourists. Imaging the jobs that would create. Same for India,” said Tshifhiwa Tshivhengwa, CEO of the Tourism Business Council of South Africa. Sector analysts say that visa requirements, which often require Asian nationals to travel to embassies and apply in person, are a major obstacle. “The huge opportunity for growth is to the east - India and China. That’s where its the most restrictive from a visa point of view. If you can alleviate that then you’ll absolutely see growth,” said Velma Corcoran, South Africa manager for Airbnb. Olivier Ponti, a vice-president with Forward Keys, said the visa requirements were a lost opportunity. “As long as Africa does not manage to position itself successfully in this market, it will lose business,” said There is some initial progress. Angola simplified its visa process for Chinese citizens in January, and Ethiopia allowed them to apply for e-visas in May. South Africa is also looking to ease requirements, potentially exempting Chinese travelers who are already in possession of a US or European Schengen zone visa. “It’s a no-brainer. Make it easier for people to come to the country and the response is quick and the response is quite dramatic,” Hanekom said. “We have to do it.”