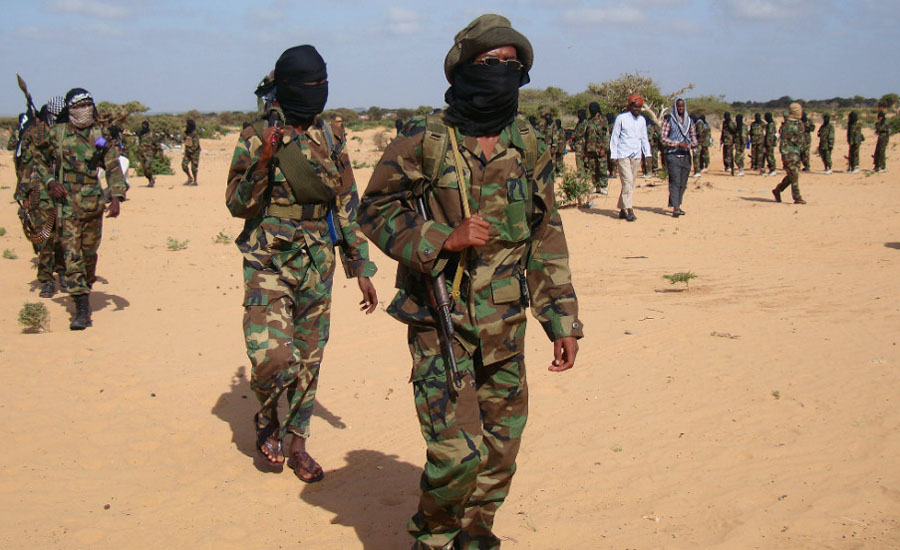 MOGADISHU - Somalia's al Shabaab insurgents and troops from the African Union peacekeeping mission clashed on Sunday, a senior military officer said, while the group said it had killed 39 soldiers. The incident took place in Bulamareer district in Lower Shabelle region about 140 km southwest of Mogadishu. The al Shabaab fighters ambushed a convoy carrying troops from the African Union Mission in Somalia (AMISOM), Col. Hassan Mohamed told Reuters. "The ambush turned into a fierce fight between al Shabaab and AMISOM. We understand fighting is still going on but we do not have the figure of casualties," he told Reuters. Abdiasis Abu Musab, al Shabaab’s military operation spokesman, said: "We have in hand 39 dead bodies of AU soldiers including their commander." The casualty figure could not be immediately independently verified. Government officials were not available for immediate comment. Al Shabaab, which wants to force out the peacekeepers, oust the Western-backed government and impose its strict interpretation of Islam in Somalia, has targeted the peacekeepers in the past. -Reuters