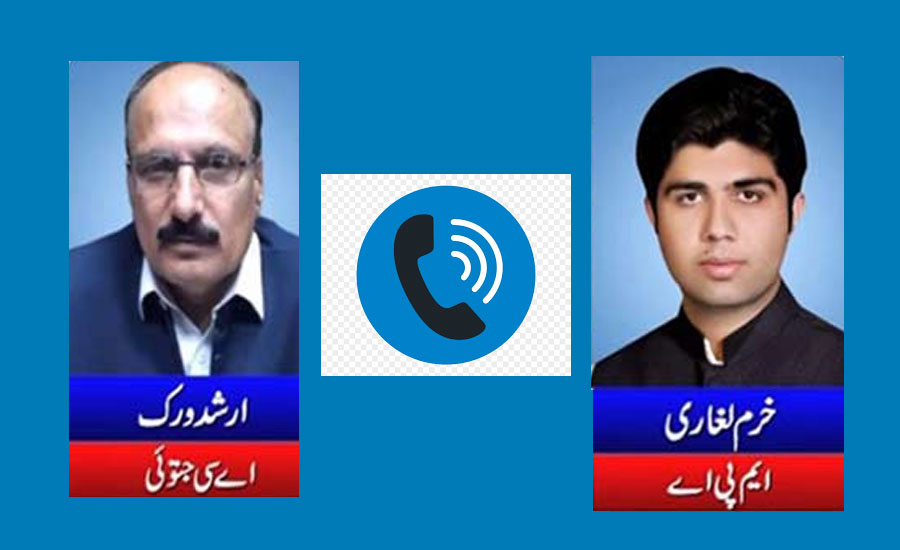 This was surfaced after alleged leaked audio telephonic call. According to the audio recording, the PTI MPA angrily asked the AC that he had directed him to arrange a tour to Ramzan bazaar but the police officer turned off his phone.

AC Jatoi told that the battery of his phone had run out and however, now, he can visit the bazaar at any time. Khurram Leghari responded, “If you want to fight, I am coming. Tell me where I can come.”

This incident happened after Firdous Ashiq Awan had expressed anger on Sialkot AC Sonia Sadaf for failing to control the sale of substandard items in Ramadan bazaars.