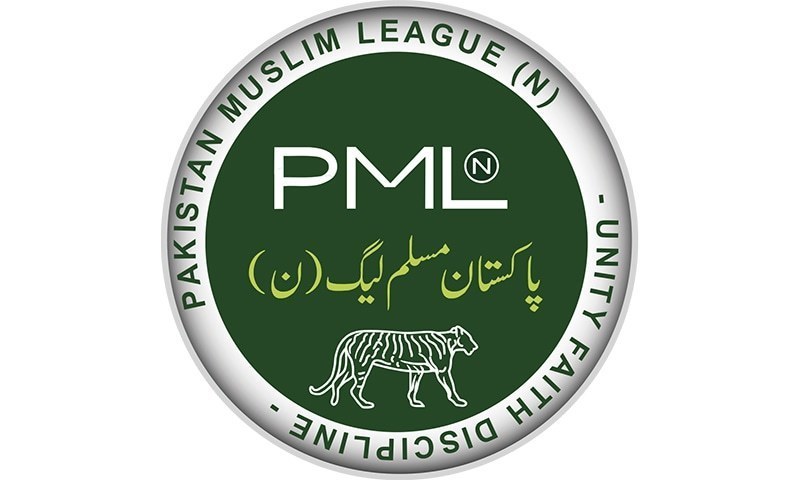 LAHORE (92 News) – After Chaudhry Nisar Ali and Zaeem Qadri, another PML-N loyalist Chaudhry Abdul Ghafoor parted ways with the party. In a press conference on Sunday, the former provincial minister slammed Sharif family, saying that Pakistan is not anyone father's property or ownership. He also said that he had advised Nawaz Sharif and Shehbaz Sharif from avoiding mistakes of targeting state institutions. He said that that he could not support a leader who talks about weakening state institutions. He also asked that there any democracy in the world, where institutions are targeted, maligned and weakened. He termed that there is controlled democracy same like dictatorship. “I wanted to leave the PML-N after the Model Town incident and when they hanged Mumtaz Qadri,” he disclosed before concluding that he has not submitted nomination papers from any constituency but will continue to work for the ‘interests of Pakistan’. He announced that he would personally launch an election campaign against Shehbaz Sharif and his son Hamza Shahbaz. He vowed to challenge the ‘friend of Modi” at any cost. Ghafoor also claimed that every PML-N ticket was sold and even the governorship had a price. “I advised Nawaz Sharif to not give tickets to land mafia,” he added.