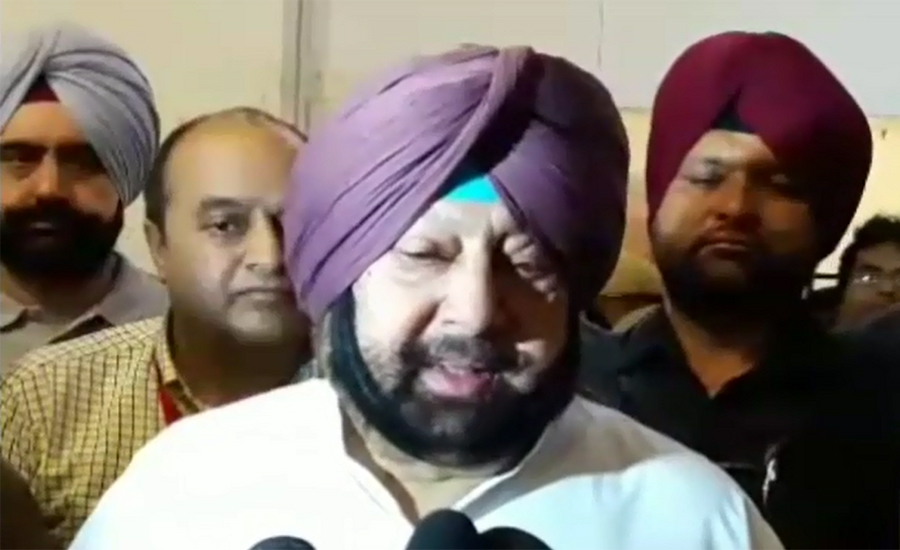 ISLAMABAD (92 News) – Following the refusal of Indian External Affairs Minister Sushma Swaraj, Punjab Chief Minister Amrinder Singh has also refused to attend the foundation stone laying ceremony of the Kartarpur corridor. In response, Amrindar Singh has written an insulting letter to Foreign Minister Shah Mahmood Qureshi. He has also leveled several baseless allegations against Pakistan, saying Indian soldiers are being killed or injured at the Line of Control (LoC) daily. “I will not become part of the corridor ceremony. Tension instead of peace is increasing,” he alleged.