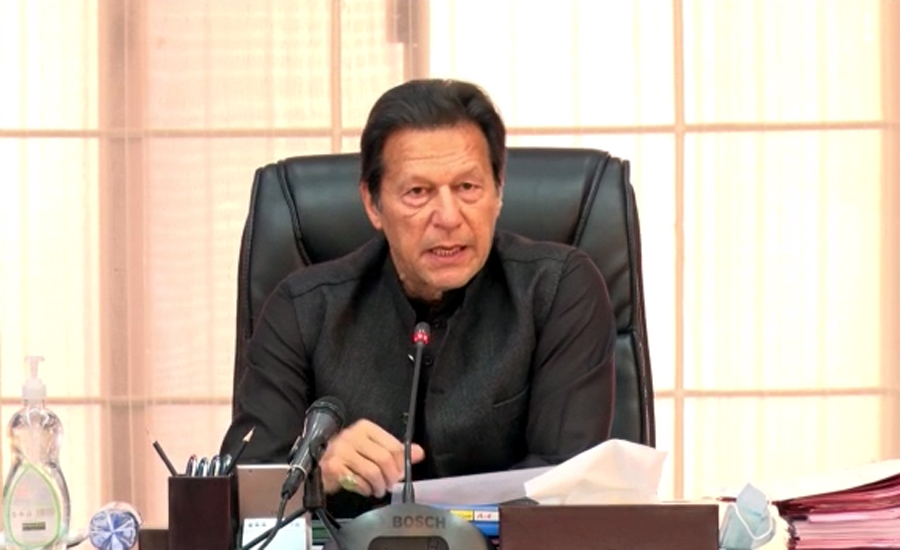 ISLAMABAD (92 News) – Prime Minister Imran Khan has announced to start the second innings after taking the vote of confidence.

Addressing the federal cabinet on Tuesday, he said that the ministers should prepare themselves for the second innings. "We will rectify the system and ensure the public relief," he declared.

The prime minister ordered to make preparations for electoral reforms on emergency basis.

The participants also expressed their reservations about the Election Commission of Pakistan. "Open trading was done in the Senate election and the ECP should take notice of it. Modern technology can be used in the election," they opined.

They said that the SC order was a justification for making the election transparent.