GUJRANWALA (92 News) – After an agreement was signed between the government and the banned TLP, the protesters started evacuating the GT Road.

Participants started moving their goods and vehicles to Railway Ground Wazirabad, educational institutions, petrol pumps and other business centers were opened in the adjoining areas, trenches were also filled. 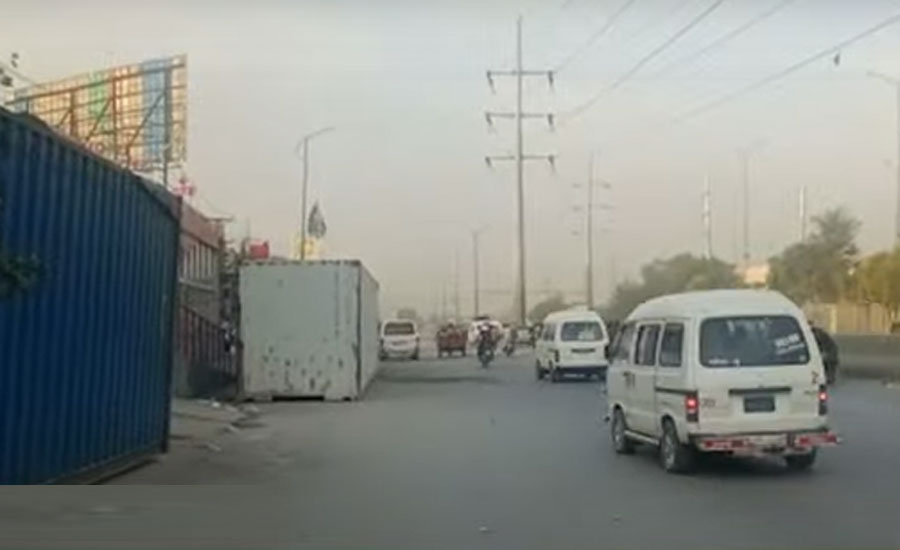 Meanwhile, in Rawalpindi all roads including Faizabad Interchange were restored and containers were removed. Metro bus service and public transport resumed 10 days later.