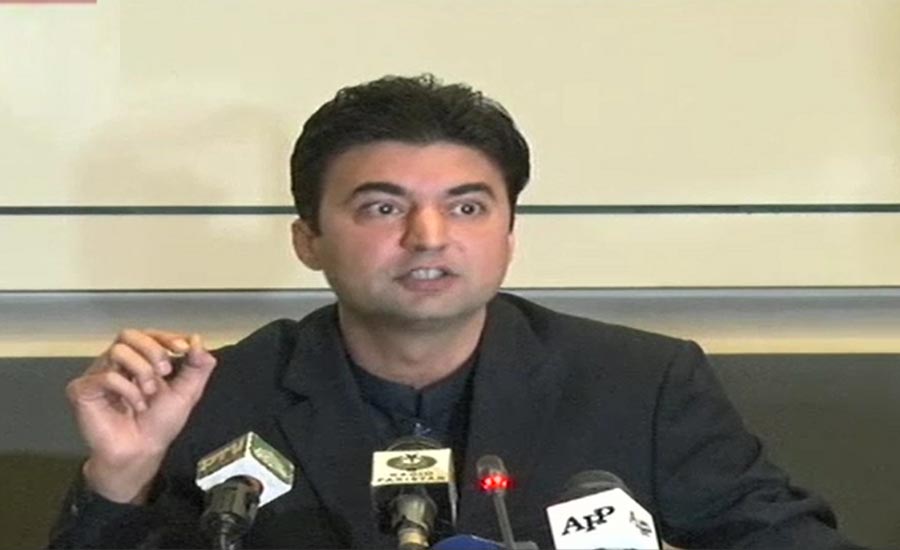 ISLAMABAD (92 News) – Federal Minister for Communications and Postal Services Murad Saeed has alleged that Ahsan Iqbal and Javed Sadiq had signed the agreements with a foreign company without the approval of the federal cabinet, causing a loss of Rs 60-70 billion loss to the national exchequer. Addressing a press conference on Friday, he said that Ahsan Iqbal had been signing the agreements in place of then prime minister Nawaz Sharif. He said that the former rulers had made huge money in the Multan-Sukkur Motorway that reached Rs 406 billion instead of its original price of Rs 257 billion. “The government has received the documents of illegal agreements inked by the previous government,” he said. The corruption of Javed Sadiq was highlighted during the sit-in staged by Imran Khan in Islamabad. 92 News had highlighted the issue first of all. Murad Saeed said that Ahsan Iqbal and Javed Sadiq were the front men of Nawaz Sharif. “The national exchequer was looted ruthlessly. The role of Javed Sadiq was unspeakable in the corruption episode,” he maintained. He said that they want to get the detail of the cases with the NAB. “We will not get the money from the national exchequer for constructing roads,” he said.