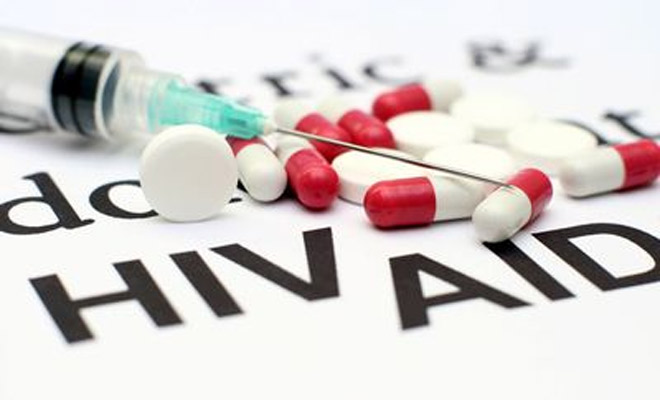 QUETTA (92 News) – The number of HIV AIDS patients has disturbingly increased in Balochistan raising an alarm bell for the government.

According to provincial AIDS control program, the number of HIV AIDS patients in Quetta and Turbat has reached to 710. Among the affectees in Quetta are 352 men, 84 women and 25 children while in Turbat, 213 men, 25 women and nine children have been affected from the disease.

According to experts, the major reason of the increase in such cases is the lack of knowledge and awareness.

According to the program, the process of AIDS screening is underway among the prisoners in jails and laborers working in coal mines while free medical facilities are also being provided to 444 patients in various hospitals of the province.