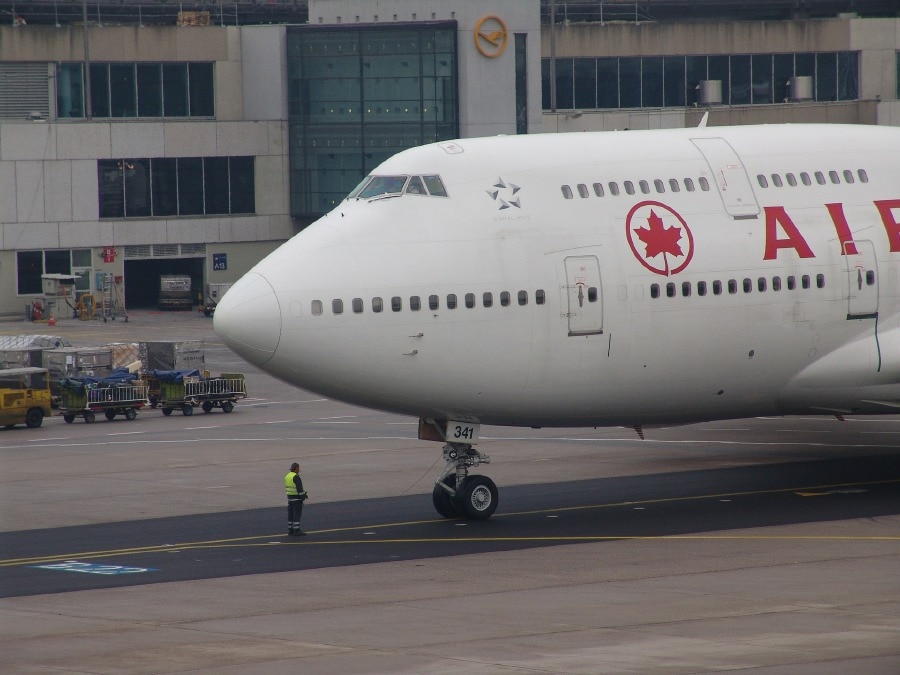 WASHINGTON (Reuters) - An Air Canada passenger jet with 67 people aboard made an emergency landing on Sunday evening at an airport outside Washington after pilots observed smoke in the cockpit, but no injuries were reported, the airline said.

All 63 passengers and four crew members aboard Air Canada Flight 7618, operated by Sky Regional, exited the aircraft onto the tarmac unharmed, the airline said.

An FAA spokesman, Rick Breitenfeldt, also said he was not aware of any injuries.

The FAA said it would investigate the incident. Neither the agency nor the airline provided any information about the origin of the smoke reported in the cockpit.

Photos posted on Twitter by a passenger showed a group of travellers huddled on the airfield at Dulles, and an emergency vehicle parked next to the plane on the tarmac.