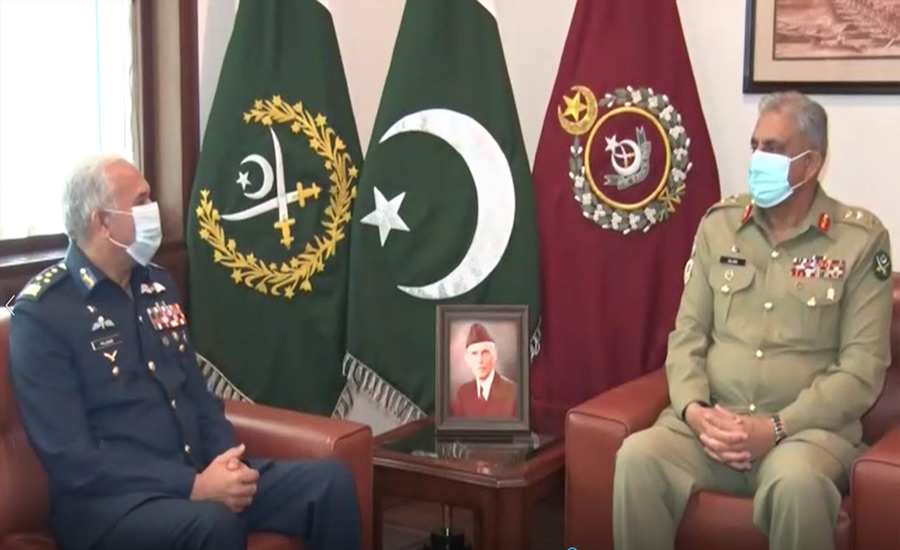 According to a press release issued by the ISPR, the COAS thanked the CAS for his services to the nation during a long and illustrious career. He also appreciated CAS’s dynamic leadership and professionalism displayed during op 'Swift Retort' and critical support rendered in fight against terrorism.

"Because of his immense efforts and quality leadership, Pakistan Air Force today is a force second to none," he said.

Earlier on his arrival at GHQ, the CAS was presented guard of honour at Yadgar-e-Shuhada. 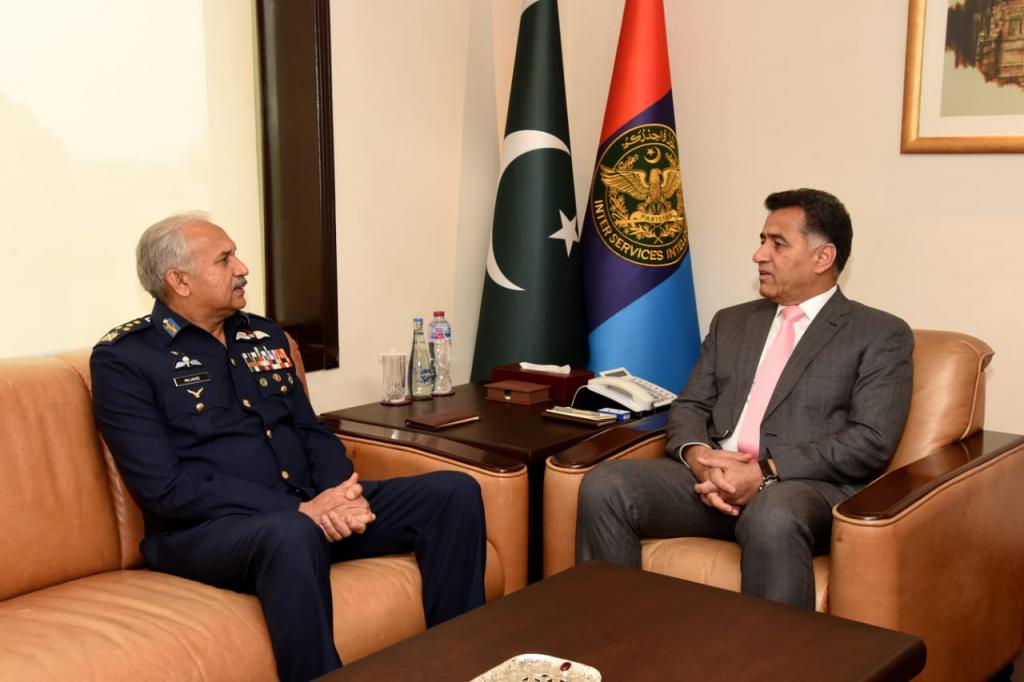