Air fares in Sudan soar due to local currency's devaluation 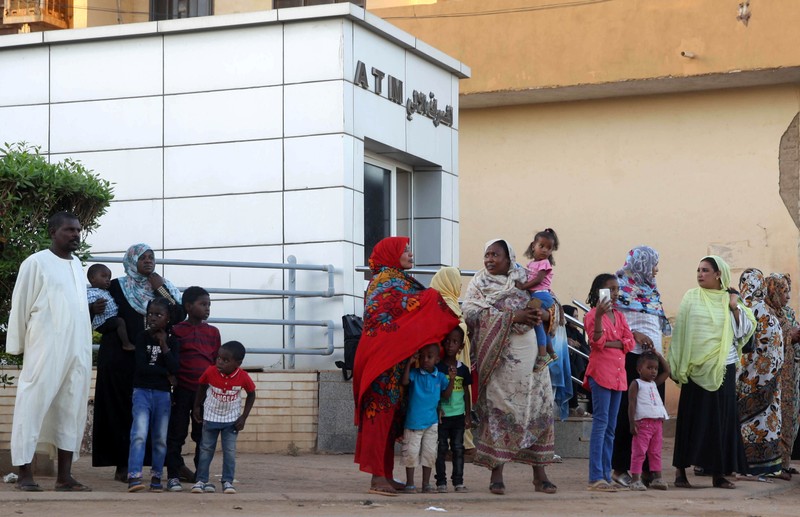 Air fares in Sudan soar due to local currency's devaluation

KHARTOUM (Reuters) - Air fares in Sudan skyrocketed this week after aviation authorities ordered airlines to price tickets in line with a new exchange rate mechanism that sharply devalued the local currency. Under the exchange regime introduced in October in a bid to tackle an acute shortage of foreign currency, the Sudanese pound was devalued to 47.5 per US dollar from 29 pounds per US dollar previously. That has led to a surge in the cost of many goods and services, but air ticket prices had been set according to the customs exchange rate — 18 pounds per dollar — until Wednesday when the country’s Civil Aviation Authority announced the hike in a memo sent to airlines. The order caused prices to jump about 66 percent, according to travel agencies’ estimates. Prices in dollars were not affected, but only foreigners and Sudanese residents of other countries may buy tickets in dollars. “This decision has led to a drastic 60 percent drop in travel in the last two days. This situation puts the aviation industry in Sudan and travel agencies at risk of unbearable losses,” said Mahjoub Almack, head of the Sudanese Association of Travel and Tourism Agents. Despite October’s devaluation, the pound remains under pressure and the gap between the official and black market rates has continued to widen. A dollar cost 57 pounds on the black market .