Air Force Day observed with zeal across the country

Air Force Day observed with zeal across the country

ISLAMABAD (92 News) – Air Force Day wasobserved with national zeal on Tuesday (September 7) to commemorate the dexterity and valour of the defenders of air space of the country against Indian aggression in September 1965 war.

The Pakistan Air Force (PAF) observed 7 September as Martyrs’ Day at all PAF Bases throughout the country. The day started with special Du’aa and Quran Khawani for Shuhada of 1965 and 1971 Wars and those who laid down their lives in action since creation of Pakistan.

Earlier in the day, a wreath laying ceremony was also held at grave of Plt Off Rashid Minhas Shaheed, (Nishan-i-Haider) at Karachi. Air Vice Marshal Zaeem Afzal, AOC, SAC, offered ‘Fateha’ & laid a floral wreath at the grave of Shaheed on behalf of Chief of the Air Staff, PAF.

Similar wreath laying ceremonies were also held at the graves of PAF Martyrs all over the country.

In the 1965 war, the valiant Pakistani pilots despite limited resources not only annihilated Indian air aggression but also inflicted humiliating defeat on India through unprecedented skill in the warfare and insurmountable courage. 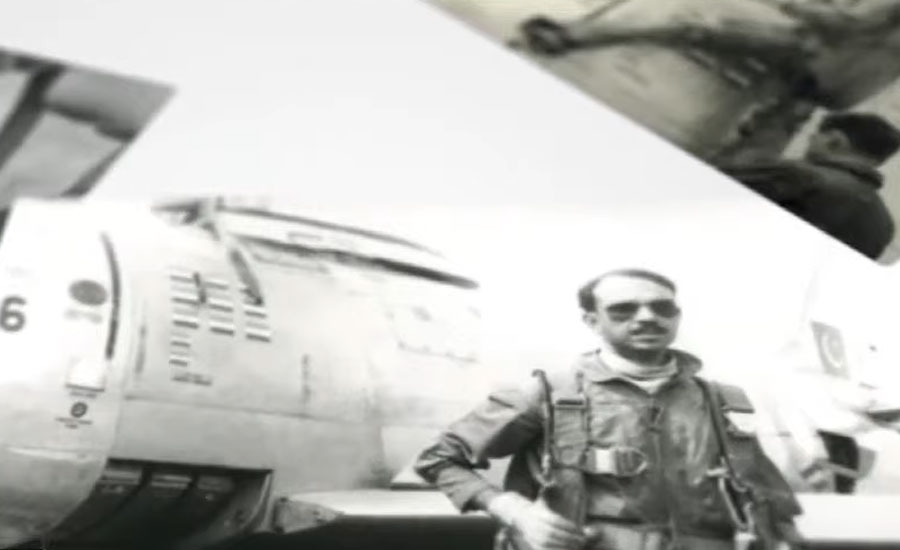 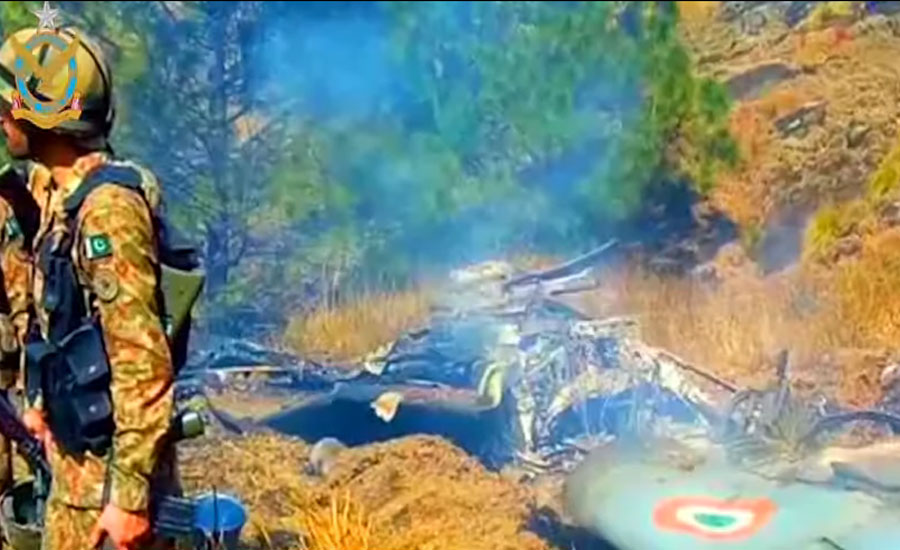 The world is witness to the PAF action when it downed two Indian jets and arrested one of the pilots Abhinandan on February 27. The defenders of the border – F-7, Miarj, F-16 and JF Thunder-17 – are a symbol of fear for the enemy.

Pakistan Air Force martyrs are the heroes of the nation and the martyrdom of Rashid Minhas is a matter of pride for Pakistan.