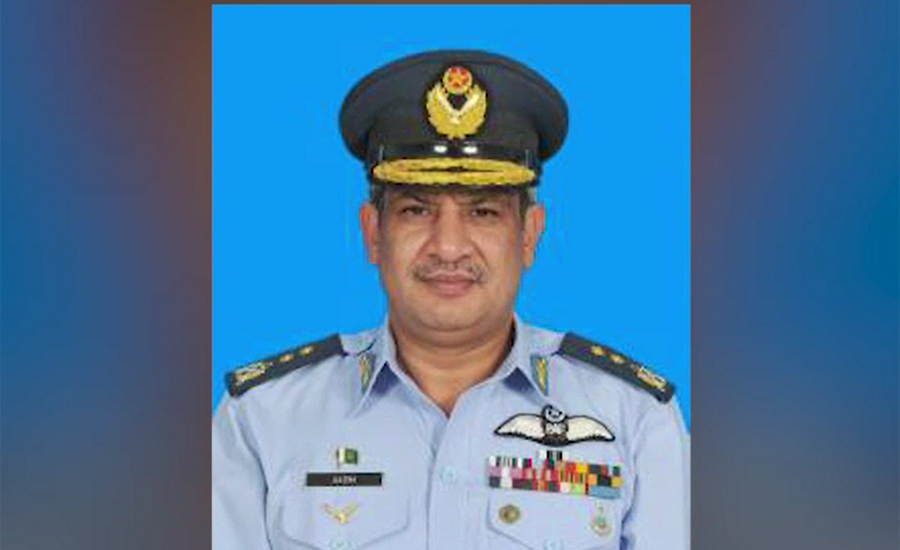 ISLAMABAD (92 News) – Air Marshal Aasim Zaheer has been appointed as Vice Chief of the Air Staff, Pakistan Air Force. Air Marshal Aasim Zaheer was commissioned in GD (P) Branch of Pakistan Air Force in November, 1984. He is a qualified flying Instructor. During his outstanding career, he has commanded a fighter squadron, an Operational Air Base and PAF Academy, Risalpur. In his staff appointments he has served as Deputy Director Operations (F-16) and Chief Project Director (CPD) Falcon. He has also served as Air Attaché to France. Presently he is serving at Air Headquarters as Deputy Chief of Air Staff (Administration).