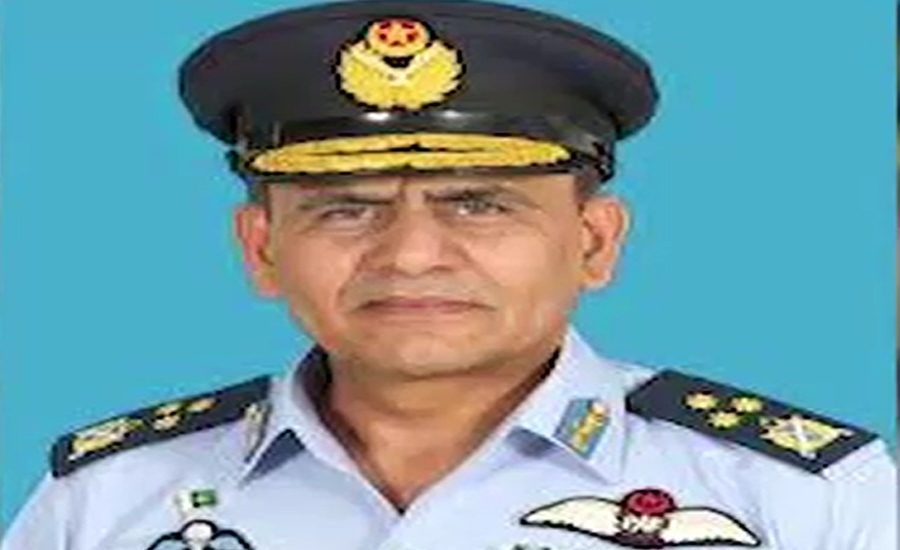 ISLAMABAD (92 News) – Air Marshal Arshad Malik has been appointed as Vice Chief of the Air Staff. Air Marshal Arshad Malik was born on July 12, 1962 in Faisalabad. He joined the PAF in 1978 with 76th GD (P) course and was commissioned as a fighter pilot in December 1983. He has flown various trainer and fighter aircraft including Mirage, F-6, F-7P, and F-7PG. During his illustrious career, he has commanded a Fighter Squadron, a Flying Wing, an Operational Air Base and a Regional Air Command. He was posted to China for 2 years to oversee and coordinate the development and manufacturing of JF-17 aircraft. Malik has also served initially as Deputy Chairman and later on as Chairman Pakistan Aeronautical Complex, Kamra. His Staff appointments include Personal Staff Officer to Chief of the Air Staff, Director Operations Project, Director Operational Requirement & Development, Assistant Chief of Air Staff (OR&D), Chief Project Director JF-17 and Deputy Chief of the Air Staff (Personnel) at Air Headquarters. He is a Graduate of Combat Commanders’ School, Air War College, National Defence University and Air Command & Staff College, USA. In recognition of his meritorious services, Malik has been awarded Hilal-e-Imtiaz (Military), Sitara-e-Imtiaz (Military) and Tamgha-e-Imtiaz (Military).