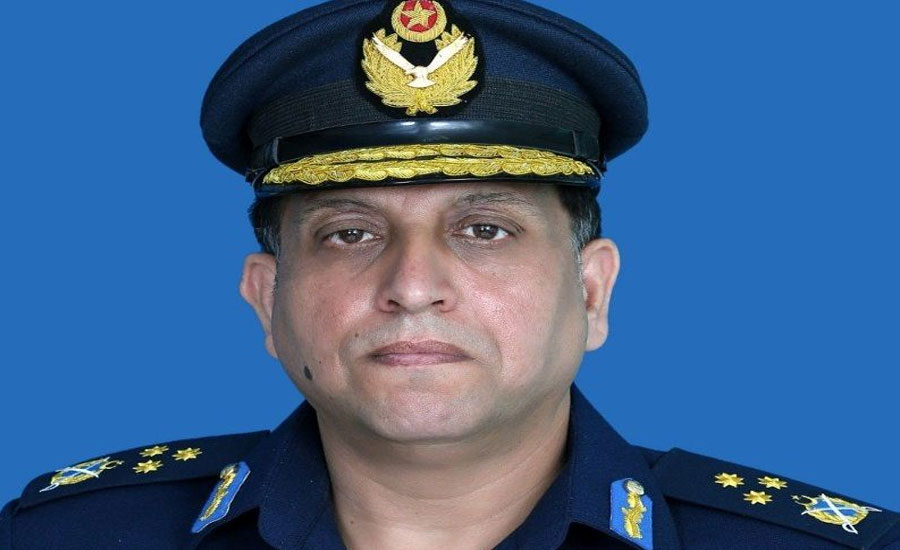 During his career, he has commanded a Fighter Squadron an Operational Air Base and regional air command.

He has also served as Additional Secretary at Ministry of Defence. He is a graduate of Combat Commanders’ School, Air War College and Royal College of Defence Studies, UK. In recognition of his outstanding services, he has been awarded Sitara-i-Imtiaz (Military) and Tamgha-i-Imtiaz (Military).