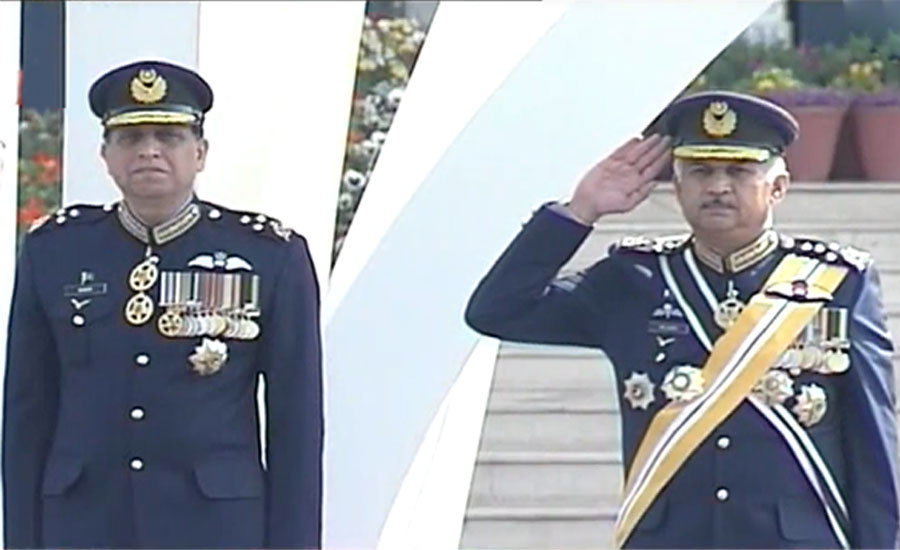 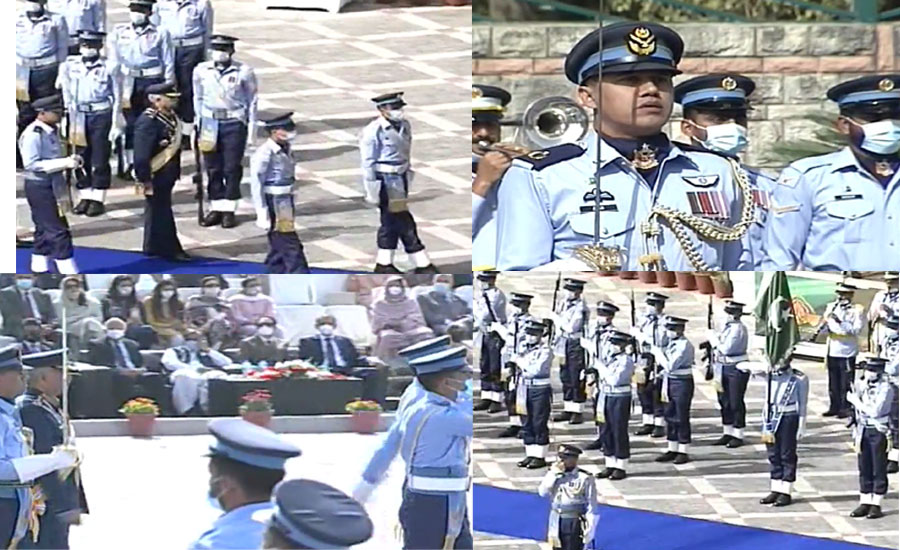 Addressing the ceremony, Mujahid Anwar Khan said that Pakistan Air Force is the best air force. "The country's defence is invincible with the cooperation of the nation," he declared.

He said that it is a great honour for him to serve the PAF. "We will foil the nefarious designs of the enemy at all costs."

Expressing good wishes for the new Chief of the Air Staff, Mujahid Anwar Khan said that the PAF would make further progress under Zaheer Ahmed Babar.