Air strike kills at least 45 at Yemen camp for displaced 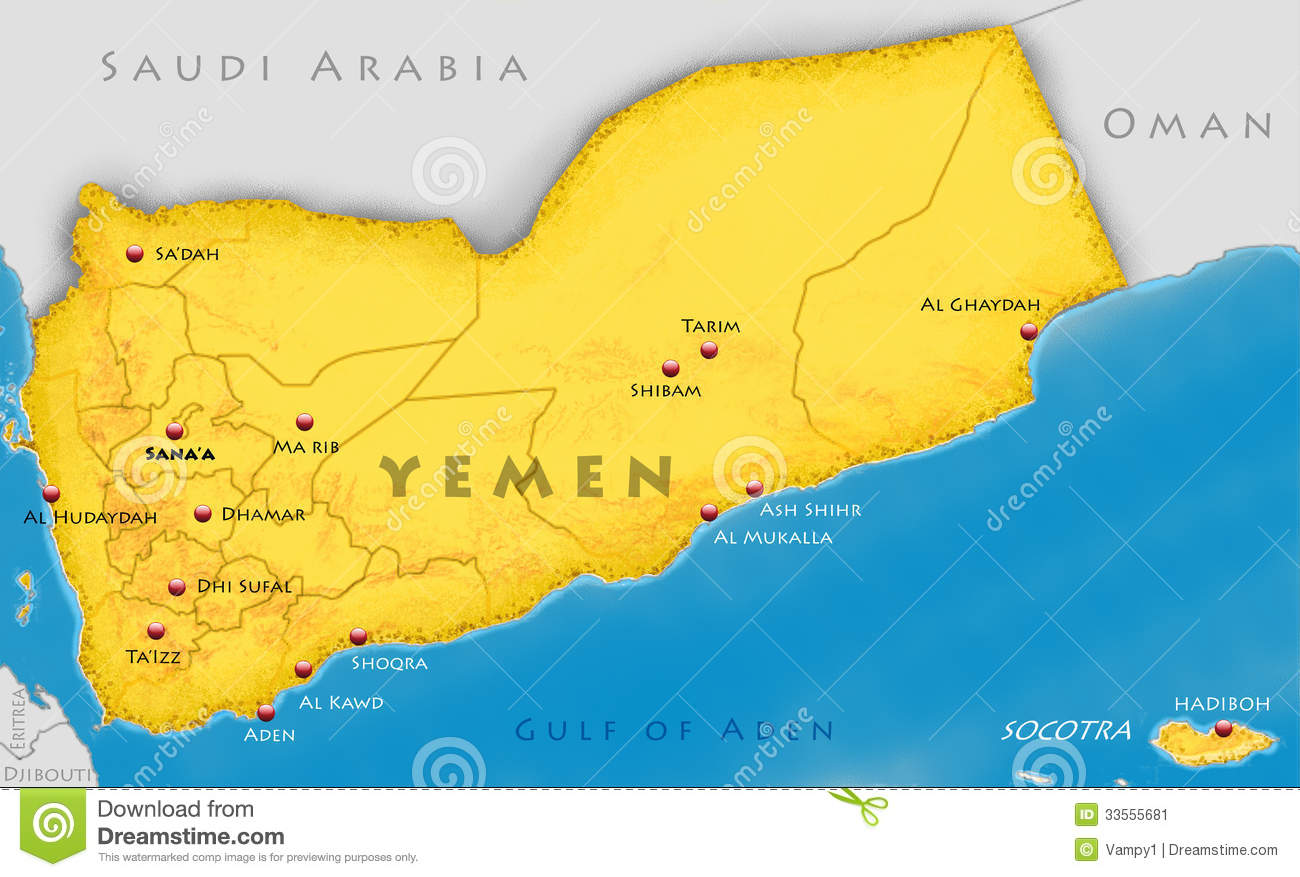 Air strike kills at least 45 at Yemen camp for displaced

ADEN -An air strike killed at least 45 people at a camp for displaced people in north Yemen on Monday, humanitarian workers said, in an attack which apparently targeted nearby Houthi fighters who are battling President Abd-Rabbu Mansour Hadi. Yemen's state news agency Saba, which is under the control of the Houthis, said the camp at Haradh was hit by Saudi planes. It said the dead included women and children, and showed the bodies of five children laid out on a blood-streaked floor. A Saudi military spokesman said the kingdom was seeking clarification on the incident.
"It could have been that the fighter jets replied to fire, and we cannot confirm that it was a refugee camp," Brigadier General Ahmed Asseri said.
"We will ask the Yemeni official agencies to confirm that," he told reporters. Hadi's Foreign Minister Riyadh Yassin earlier blamed Houthi artillery for the explosion. The International Organisation for Migration, which initially reported 45 deaths, said 40 people were killed and 200 wounded - dozens of them severely. A humanitarian worker said earlier that the strike hit a truck of Houthi militiamen at the gate to the Mazraq camp, near Haradh, killing residents, guards and fighters. The medical aid organization Medecins Sans Frontieres said at least 34 wounded people were brought to a hospital in Haradh which it supports. Another 29 were dead on arrival. "People in Al Mazraq camp have been living in very harsh conditions ... and now they have suffered the consequences of an air strike on the camp," said Pablo Marco, MSF operational manager for Yemen. Mazraq, in the province of Hajja next to the Saudi border, is a cluster of camps that are home to thousands of Yemenis displaced by over a decade of wars between the Houthis and the Yemeni state, as well as East African migrants. Saudi Arabia, supported by regional Sunni Muslim allies, launched an air campaign to support Hadi after he withdrew last month from the capital to Aden. He left Yemen on Thursday to attend an Arab summit and has not returned. The fighting has brought civil war to the Arabian Peninsula's poorest country. Sunni Muslim tribesmen allied with Hadi are battling northern Zaydi Shi'ites backed by soldiers loyal to former President Ali Abdullah Saleh, who stepped down after 2011 mass protests against his 33 years in office. Yemen was already sliding into chaos with a growing southern secessionist movement and a covert US drone campaign -- now stalled -- against al Qaeda in the east. The growing power of the Houthis, part of a Shi'ite minority that makes up about 20 percent of the country's 25 million people, also means Yemen has become the latest stage for Saudi Arabia's power struggle with Iran. The two regional rivals support opposing sides in Syria's civil war and in neighboring Lebanon. Tehran also supports and arms Shi'ite militias in Iraq, although it denies Riyadh's accusations that it supports Yemen's Houthis militarily. WARSHIPS FIRE ON HOUTHIS In the capital Sanaa, controlled by the Houthis, jets struck around the presidential palace overnight and made more raids throughout the day. Most of the air strikes, launched on Thursday, have taken place so far only at night. In the south, Houthi fighters closed in on the port city of Aden, the last major stronghold of Hadi supporters, and residents said warships believed to be Egyptian shelled a column of Houthis advancing along the coastal road. It was the first known report of naval forces taking part in the conflict. A Reuters reporter heard heavy explosions and saw a thick column of black smoke rising from the area about 15 km northeast of Aden, apparently after air strikes. Saudi-led war planes also shook buildings in Aden's Khor Maksar district when they fired at least one missile at the airport, where Houthi-allied fighters are based, residents said. A stray shell killed at least three people on a mini-bus in the same area, local fighters said. A Hadi aide told the Dubai-based al-Arabiya TV that Houthi fighters also shelled the president's private residence in Khor Maksar killing a number of guards. While Hadi's fighters ceded ground around Aden, Pakistan announced it would send troops to support the Saudi-led coalition. "We have already pledged full support to Saudi Arabia in its operation against rebels and will join the coalition," a Pakistani official said. In a cabinet statement, Saudi King Salman said Riyadh was open to a meeting of all Yemeni factions willing to preserve Yemen's security, under the auspices of the six-member Gulf Cooperation Council. The Arab leaders agreed at their meeting in Egypt to form a unified military force to counter growing regional security threats such as the Yemen conflict. But working out the logistics of the force will be a protracted process and Yemen's rugged geography, internal power struggles and recent history all present challenges to any military campaign. Just four years after the 1990 unification of North and South Yemen, civil war erupted when southerners tried to break away, but were defeated by Saleh's northern forces. In the 1960s, intervention by Saudi Arabia and Egypt on opposing sides of a civil war in North Yemen led to a long and damaging military stalemate. Saudi Arabia says it is focusing for now on air strikes against the Houthis, rather than a ground campaign, promising to increase pressure on them over coming days. On Sunday, sources said Yemeni exports of liquefied natural gas (LNG) were running as normal despite the shutdown of major seaports. But French oil firm Total said on Monday operations at its Block 10 had been reduced, with gas production maintained only for local power generation and to supply nearby areas. Several countries have evacuated citizens from Yemen in recent days. About 500 Pakistani nationals were flown out of the Red Sea port of Hodeida on Sunday, and India said on Monday it was preparing to fly out 500 people from Sanaa. - Reuters