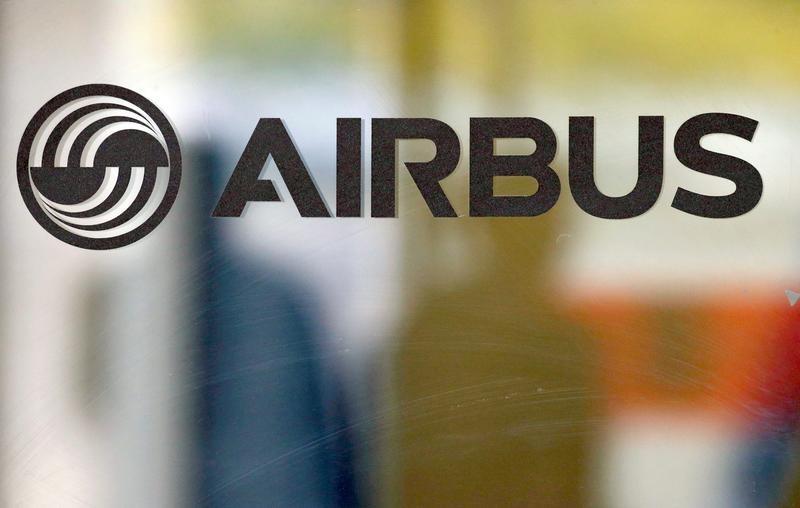 PARIS (Reuters) - Airbus has provisionally tapped the head of Rolls-Royce’s civil engines unit, Eric Schulz, to lead its commercial jetliner sales, after months of uncertainty over who would succeed soon-to-retire John Leahy in one of the industry’s most high-profile posts, three people familiar with the matter said.

Eric Schulz, president of the civil engines division at the British engineering firm, has been recommended for the post in a bid to bring in outside blood as the company faces turmoil over the impact of UK and French corruption investigations.

He faced competition from Christian Scherer, chief executive of the turboprop maker ATR, which is jointly owned by Airbus and Italian aerospace firm Leonardo.

Scherer, a former strategist and Airbus veteran of 30 years before joining ATR, was seen by many as a leading candidate and enjoys close ties to Chief Executive Tom Enders. But although Scherer has not been linked to the compliance probes, industry sources said the board is insisting on a break with the past.

A final decision will be taken by the Airbus board based on a panel’s decision to put forward one name, that of Schulz.