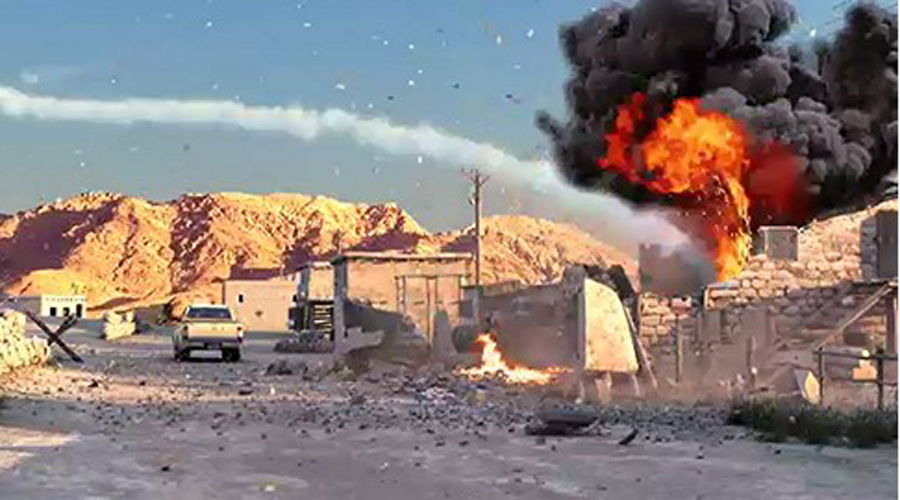 KHYBER AGENCY (92 News) – At least nine terrorists were killed and three others injured in air strike launched by the Pakistan Air Force (PAF) jets on their hideouts in Tirah valley of Khyber Agency on Friday. According to a statement issued by the ISPR, four militant hideouts were also destroyed during the operation, which was conducted in Tirah Valley adjoining areas of Khyber Agency. The strikes were part of a major offensive aimed at clearing terrorist strongholds that began last year in North Waziristan, Pakistani tribal districts bordering Afghanistan.