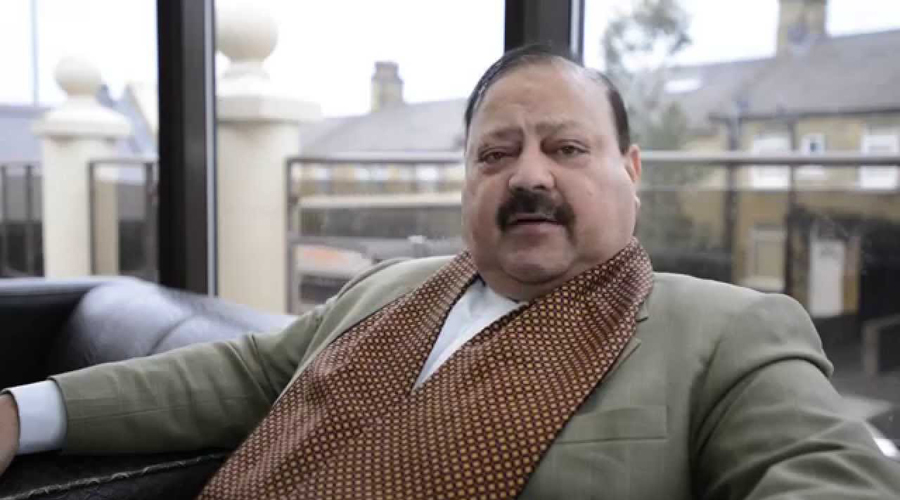 MUZAFFARABAD (92 News) – Barrister Sultan of the Pakistan Tehreek-e-Insaf (PTI) has said that the AJK elections were rigged technically and scientifically. Talking to the media on Saturday, he said that the N-League had given each candidate Rs 50 million to purchase votes. He alleged that Rs two billion were given to candidates in the name of development funds. “Votes have been purchased from the poor. Money was distributed among the people a day before the elections,” he added. Barrister Sultan said that they rejected the AJK elections results. He said that he had been defeated for speaking against Indian Prime Minister Narendra Modi. He said that they would have to bear the consequences of rigging in Azad Kashmir like the Occupied Kashmir.