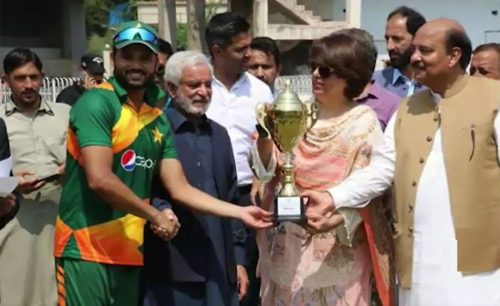 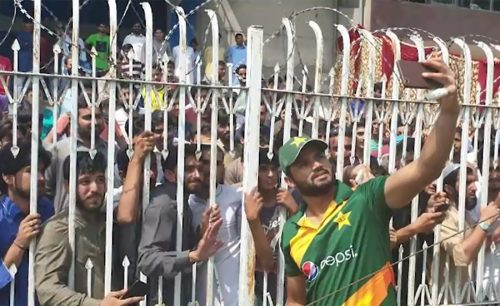 Mir Hamza and Azhar Ali took two wickets each. Misbahul Haq, the head coach, was also seen in action during the match.