Alastair Cook a gentleman and a fighter, says Michael Clarke

Alastair Cook a gentleman and a fighter, says Michael Clarke

LONDON (92 News) – Michael Clarke, the former Australia captain who played a lot of cricket against Alastair Cook, lavished praise on the retiring former England captain and opening batsman.
Cook, England's leading Test run-scorer, will play his last match at The Oval against India – England are leading the series 3-1 – before retiring from international cricket. Clarke, who also bid adieu to international cricket at The Oval after playing his final Test in August 2015, said, "He was a fighter and he batted in what I believe is the toughest position in our game, opening the batting." In 160 Tests, Cook scored 12,254 runs including 32 centuries, and under his leadership, England won two Ashes series: In 2013 and 2015, and on both occasions, Clarke was the Australian captain. Clarke added that Cook didn't receive the credit he deserved for "being such a good player".

He was a fighter and he batted in what I believe is the toughest position in our game, opening the batting

"He found a way to score runs in all conditions and that’s a sign of a great player, that he can adapt and find a way to be successful all around the world. He probably hasn’t received the credit he has deserved for being such a good player," said Clarke. The former Australian captain also called the England batsman "a gentleman and a great ambassador for the game of cricket". 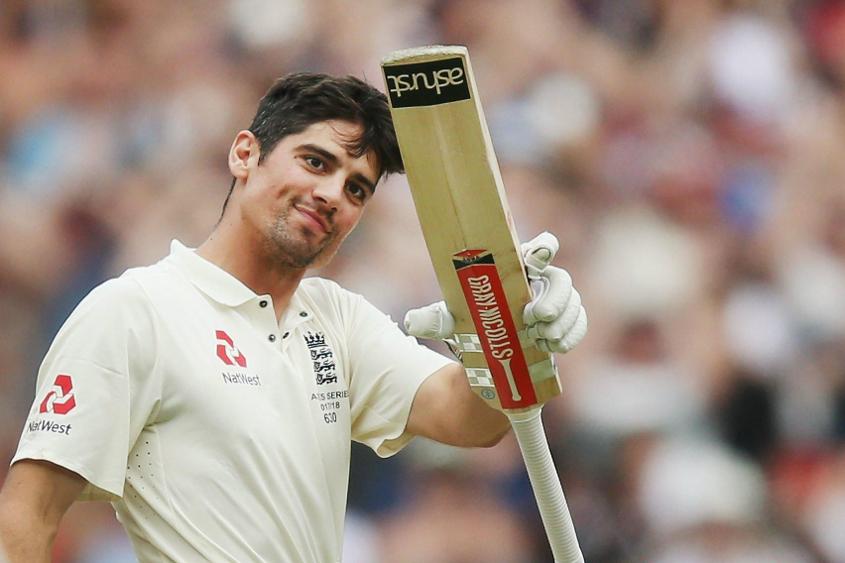 "I’ve always believed it’s not what you say, it’s what you do and he’s a great example of that. He wasn’t a big talker on or off the field but when he said something it was important, and that was the way he played." Another of Cook's Ashes opponents, paceman Peter Siddle, recalled how frustrating it could be to bowl to the Englishman, especially during the 2010-11 series in Australia, when Cook scored 766 runs: "It could be incredibly frustrating trying to bowl at him when he was playing at his best — and he was amazing during that series (2013). "He would take the same approach if he was under pressure or if he had been dominating our bowlers. Even from the opposition dressing room, that was something you had to admire."