LONDON (92 News) – England’s leading Test run-scorer Alastair Cook has announced that he will be retiring from international cricket following the conclusion of England’s ongoing series against India.
Fully ensconced as an England legend and a true great of the game, Cook was the leading batsman in two of the greatest overseas triumphs in Test history, England’s Ashes win in 2010/11, and their victory in India in 2012/13. However, his form has waned in recent times, and despite scoring double hundreds against the Windies and Australia within the last year, he has averaged less than 35 since giving up the captaincy at the end of 2016, a move many expected to rejuvenate him. He has only passed fifty once this year, and has decided that now is the right time to call it a day. 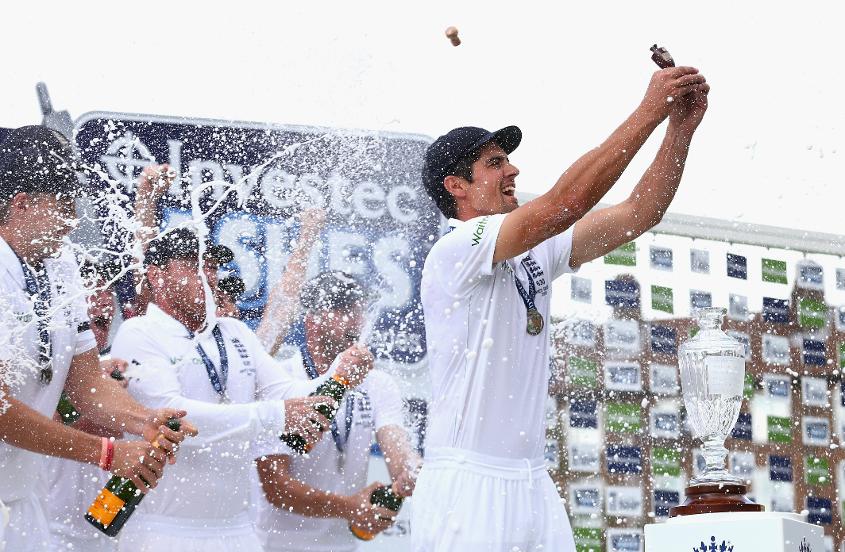 “After much thought and deliberation over the last few months I have decided to announce my retirement from international cricket at the end of this Test series against India,” he said. “Although it is a sad day, I can do so with a big smile on my face knowing I have given everything and there is nothing left in the tank.” Cook has had an England career unmatched by anyone, and has set records that might never be broken. As well as totalling up 12,254 Test runs and 32 Test centuries so far, his final Test at The Oval will be his 159th consecutive game in the longest format, the longest such streak in all international cricket. “I have achieved more than I could have ever imagined and feel very privileged to have played for such a long time alongside some of the greats of the English game. The thought of not sharing the dressing room, again, with some of my teammates was the hardest part of my decision, but I know the timing is right.” 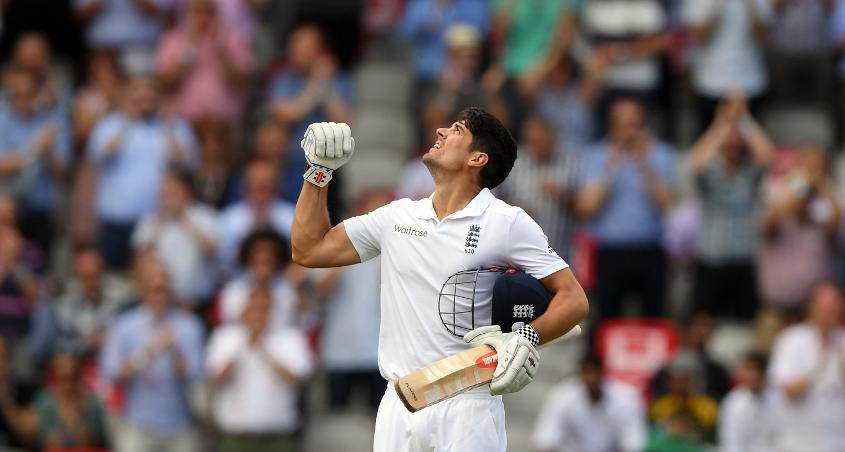 “I have loved cricket my whole life from playing in the garden as a child and will never underestimate how special it is to pull on an England shirt. So I know it is the right time to give the next generation of young cricketers their turn to entertain us and feel the immense pride that comes with representing your country.” Cook reserved special praise for his long-time mentor, coach, and childhood idol Graham Gooch. “There are too many people to thank individually, but a special mention must go to Graham Gooch. As a seven year-old I queued for his autograph outside Essex County Cricket Club and years later was so fortunate to have him mentoring me. Graham was my sounding board, especially in the early years of my career, spending hour after hour throwing balls at me with his dog stick. He made me realise you always need to keep improving whatever you are trying to achieve.” 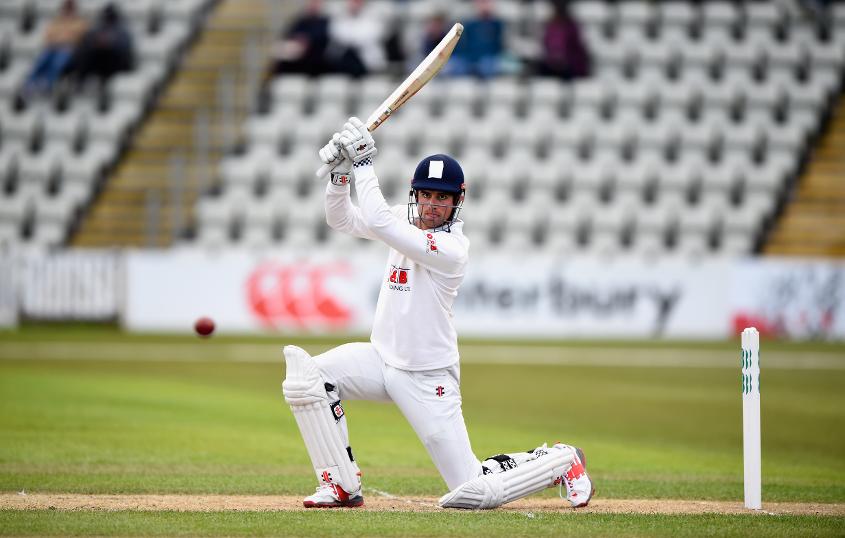 Away from cricket, Cook can most often be found tending to sheep on his farm, and he credited his family for supporting him through his career. “My family and I have had 12 wonderful years fulfilling my dreams and this could not have been done without them. So I wish to thank my parents and brothers, my wife, Alice, and her family for their quiet, unwavering support behind the scenes. As cricketers, who travel frequently, we often don’t realise just how important our families are to our success.” He will continue to play cricket domestically, for his county Essex. “I would also like to thank Essex County Cricket Club for their help and support ever since I was 12, and I can’t wait to get fully involved with them in the 2019 season. I wish the England team every success in the future, and I will be watching with great excitement.”