Aleema Khan did not benefit from tax amnesty, FBR submits report in SC 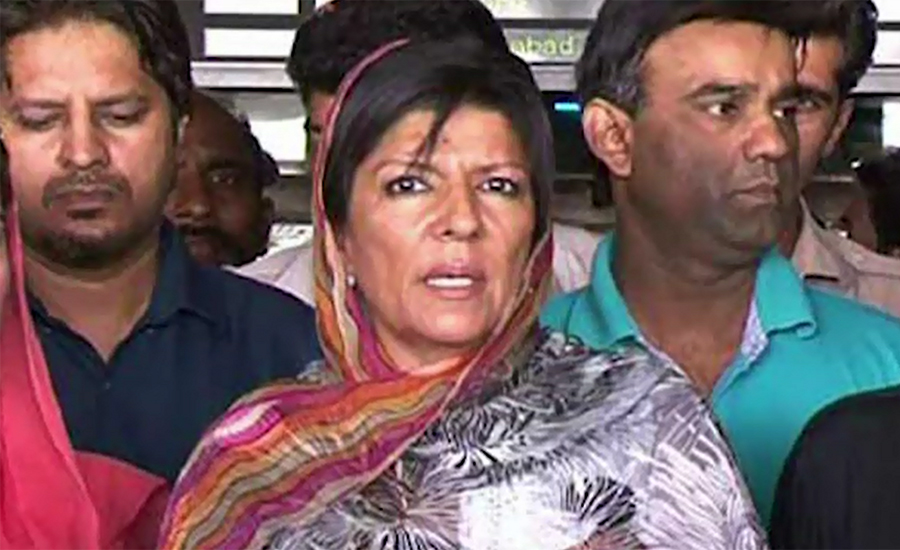 Aleema Khan did not benefit from tax amnesty, FBR submits report in SC

LAHORE (92 News) – The Federal Board of Revenue (FBR) on Saturday submitted properties and ‎tax details of Aleema Khanum, Prime Minister Imran Khan’s sister, in Supreme Court (SC) Lahore ‎registry.‎ During the hearing headed by Chief Justice of Pakistan (CJP) Mian Saqib Nisar, the Inland Revenue commissioner stated that ‎Aleema Khan had not taken amnesty on her Dubai flat as it was bought by taking loan from the bank. The apartment was sold after paying off the loan, he added.‎ The top judge directed to make the investigation against Aleema Khan as part of the record and ‎also asked about the status of notice being sent to her.‎ Later, the CJP ordered the FBR to present all the investigative records till now. Earlier, deputy attorney general told the court that FBR had summoned 14 people for investigation ‎into the case over which, the top judge asked whether Aleema Khan’s name was also present in the list. ‎We haven’t received any information in this regard so far, FBR official said. ‎ The apex court took notice of Aleema’s abroad property and issued notices to Director General (DG) ‎Federal Investigation Agency (FIA) and Chairman Federal Board of Revenue (FBR) along with other ‎parties.‎ Federal Minister for Finance Asad Umar had also claimed to have traced 4000 illegal properties of ‎Pakistanis in Dubai.‎