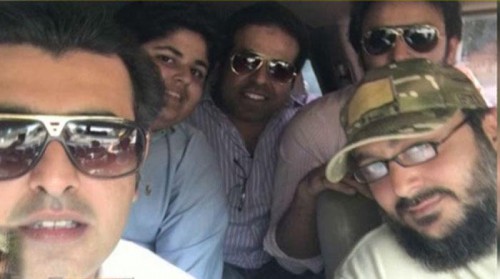 The former premier’s son, with long hair and a grey-streaked beard, thanked his rescuers after being brought by helicopter to the Afghan defense ministry. He said pressure from Pakistani forces fighting militants in lawless frontier lands had forced his captors to take him over the border into Afghanistan. "I'm just looking forward to being reunited with my family and just getting back to normal life," he said. 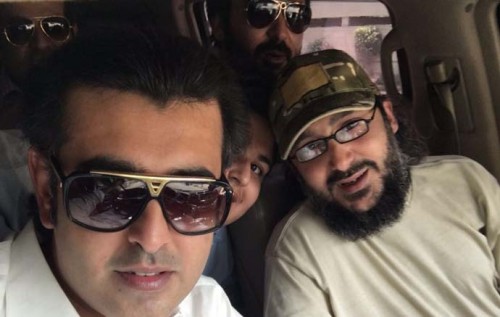 Meanwhile, Sweets are being distributed outside Gillani House, while the die-hard workers of Pakistan People’s Party are dancing on the drum beats expressing their happiness over the recovery of former prime minister’s son. Earlier, heavily armed men had kidnapped former premier Yousuf Raza Gilani’s son Ali Haider after killing his secretary in Pakistan’s Punjab province three years ago. Ali Haider, 27, was campaigning in Mati area of Multan, 350 km from Lahore, when the gunmen intercepted his SUV and fired indiscriminately. The gunmen, who came to the spot on motorcycles and a car, took Ali Haider away with them. 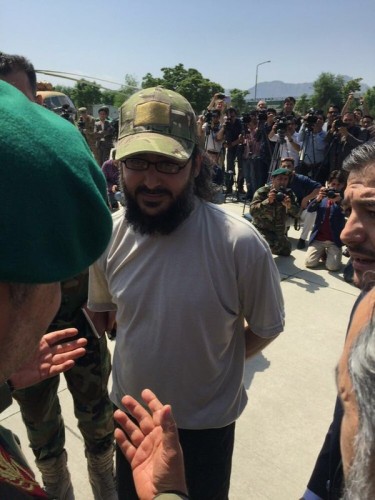