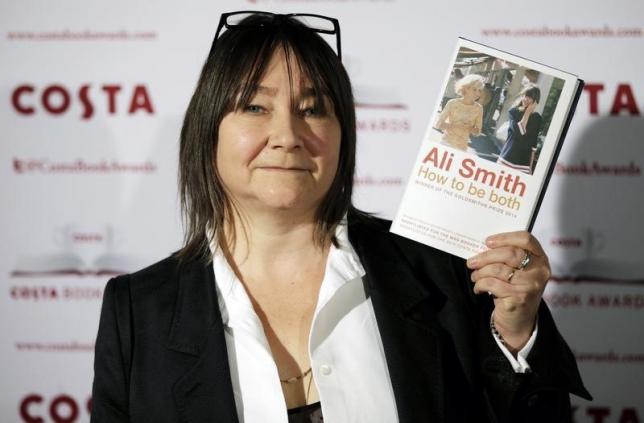 LONDON - Ali Smith's highly praised "How to be Both" and Pulitzer-winning American novelist Anne Tyler's "A Spool of Blue Thread" are among the six books short-listed for the Baileys Women's Prize for Fiction, the prize committee said on Monday. Other books on the list for the prize, which is in its 20th year and whose winner will be announced in June, are Rachel Cusk's "Outline", Laline Paull's "The Bees", Kamila Shamsie's "A God in Every Stone" and Sara Waters's "The Paying Guests". All the writers are British except Tyler and Shamsie, who is listed in the committee's announcement as British/Pakistani. “The novels we shared and the shortlist we ultimately honour form a body of great women’s writing to entertain and inspire for many years to come," Sharmishta Chakrabarti, a civil liberties lawyer and chair of the judges, said in the statement. The prize, established in 1996, is awarded to what is deemed to be the best novel written in English by a woman of any nationality. - Reuters