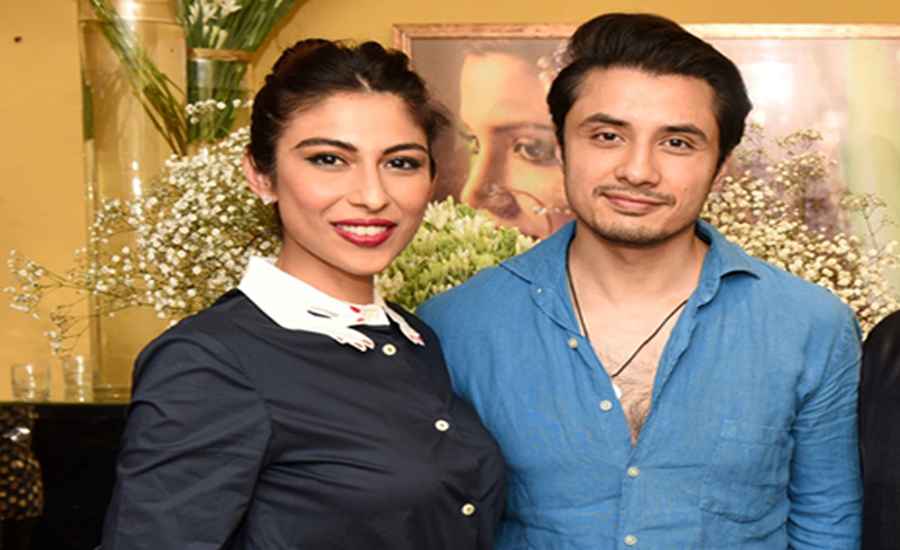 LAHORE (92 News) – Lahore session court on Monday issued notice to singer-cum actor Meesha Shafi and asked submit to reply on July 5 to a Rs1 billion defamation case filed against her by fellow artist Ali Zafar. Additional Sessions Judge Shehzad Ahmed heard the Ali Zafar defamation case. During the hearing, presided over by additional sessions judge Shehzad Ahmed, Zafar's counsel argued that his client was subjected to baseless allegations of harassment for publicity, which has impacted his image across the globe. Advocate Rana Intizar Hussain asked the court that Shafi be asked to pay Rs1 billion in damages to his client. The court, while directing Shafi to file her response by July 5, restrained her from making any derogatory remarks against Zafar in any manner on print or electronic or social media. Earlier, singer Ali Zafar has sent an Rs 100 million legal notice to Meesha Shafi over the allegations of sexual harassment. In the legal notice, he asked Meesha Shafi to seek an apology on the media for leveling baseless allegations against him within a fortnight failure to which he will file a defamation suit. He stated that the baseless allegations had badly damaged his credibility. Meesha Shafi has accused Ali Zafar of harassing her sexually several times, triggering a debate in the showbiz industry. Ali Zafar had denied the charges.