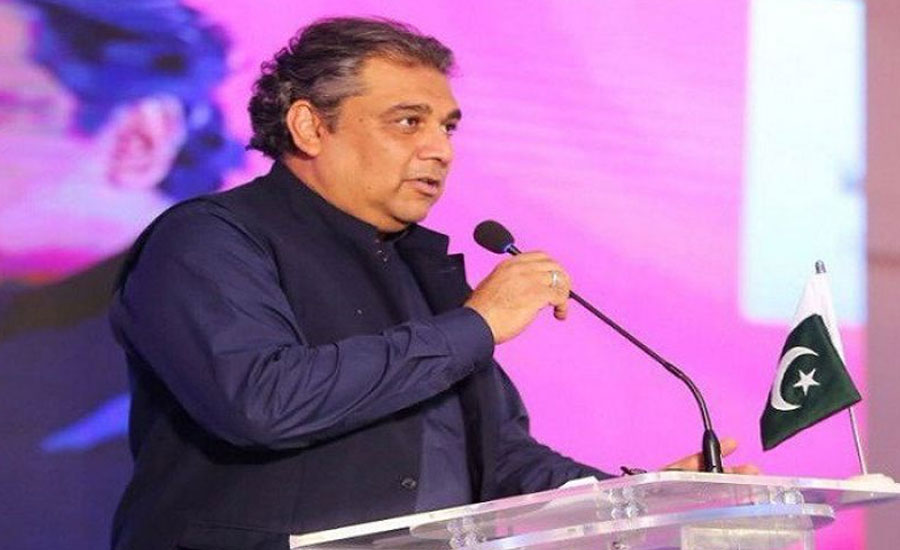 ISLAMABAD (92 News) – Minister for Maritime Affairs Ali Haider Zaidi on Friday vowed to complete cleanliness drive in Karachi till August 14. In a statement, the minister said that Pakistan’s most populous city Karachi where country generating huge revenue was badly ignored by former Pakistan Peoples’ Party (PPP) government. Meanwhile, the minister assured that before the August 14, cleanliness drive in Karachi would be completed with the joint efforts of its citizens. He also announced to take a part in the cleanliness campaign. He urged all segment of society to play their responsible role in cleaning Karachi City. “We will launch the drive from Sunday till August 13, adding, it would be the biggest Eid gift for Karachi residents,” he maintained. He also directed municipal representatives and other relevant departments to speed up their work. On the other hand, private organizations, business organizations, the cricketers and artists also announced to play a role in the Zaidi’s cleanliness drive.