Alibaba, Tencent in talks over stake in WPP's Chinese unit 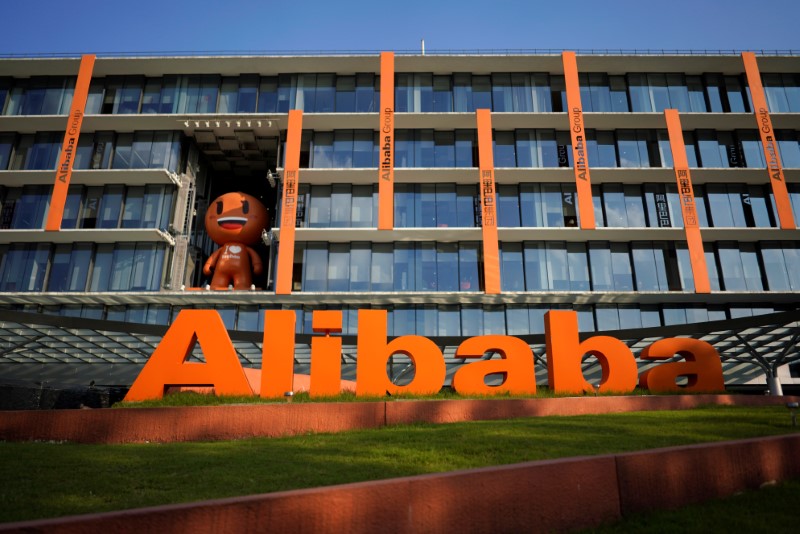 Alibaba, Tencent in talks over stake in WPP's Chinese unit

LONDON (Reuters) - Chinese conglomerates Alibaba and Tencent are involved in talks to buy a minority stake in advertising giant WPP’s Chinese unit. The firms, along with China Media Capital Holdings (CMC), were in early-stage discussions about buying roughly 20 percent of WPP China in a deal that would value the business between $2 billion and $2.5 billion. A spokesman for WPP declined to comment. WPP, the world’s biggest advertising group, is in the midst of a leadership change. Founder Martin Sorrell left in April following a complaint of personal misconduct. Executive Chairman Roberto Quarta said last month that the search for Sorrell’s replacement was well-advanced. The China deal, which could take several months to conclude, would see WPP pool its Chinese agency operations into a new holding company and retain majority ownership and control. The report said the deal had been brewing since before Sorrell left, and that Quarta went with co-chief operating officer Andrew Scott to China this month to continue talks.