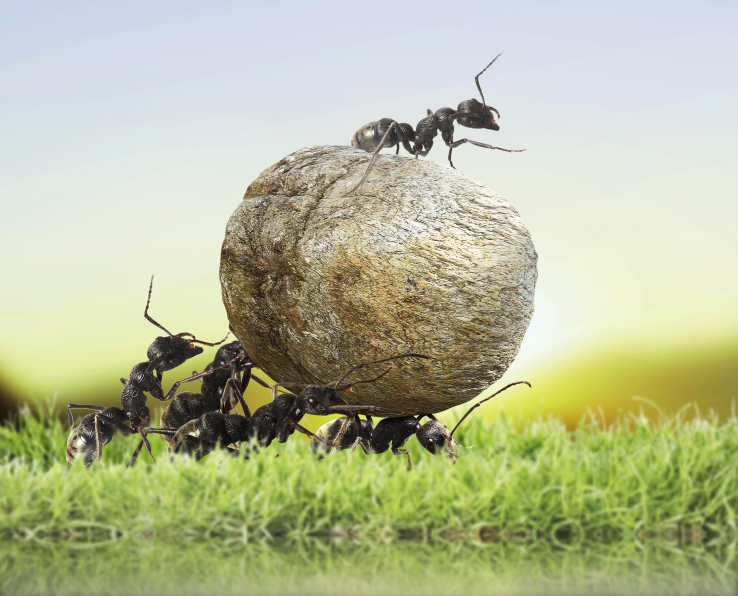 (Reuters) - Ant Financial Services Group, an affiliate of China's Alibaba Group Holding Ltd (BABA.N), has agreed to buy 25 percent of Indian payment services provider One97 Communications, tapping into the country's smartphone and online industry boom. The companies did not provide the value of the deal, but a person with knowledge of the matter called the investment a precursor to One97 listing on the stock exchange, and said the stake was worth more than $500 million. The deal values One97 at more than $2 billion, making it one of the most-valuable start ups in the country. One97 runs Paytm, an online platform through which users can shop or pay utility bills, whereas Ant runs Paytm's Chinese peer Alipay. Alibaba spokeswoman Teresa Li and One97 founder Vijay Shekhar Sharma declined to disclose the value. Sharma told Reuters that Ant would buy new shares in his company. Paytm has benefited from the spread of affordable handsets and internet connectivity which has turned India into the fastest-growing smartphone market in the Asia-Pacific region, according to researcher IDC. "This partnership between Ant Financial Services Group and Paytm will foster the growth of India's digital payment ecosystem," the companies said in a joint statement on Thursday. Ant, investing in an Indian company for the first time, will provide Paytm "with strategic and technical support for its business", the companies said. Last month, people close to the deal told Reuters a 30 percent to 40 percent stake would be worth $550 million. One97 plans to use the proceeds to grow its mobile payment business and increase the scale of its services, they said. "With over one billion people, India's payments market has vast untapped potential," Ant Vice President Cyril Han said in the statement. Paytm has about 23 million users, the companies said. The $2 billion valuation of operator One97 compares with the $11 billion of Flipkart Online Services Pvt Ltd (IPO-FLPK.N), India's biggest e-commerce company. Citigroup and Goldman Sachs advised One97 on the deal.