‘Aliens’ can’t do anything, Allah is helping us: Mustafa Kamal 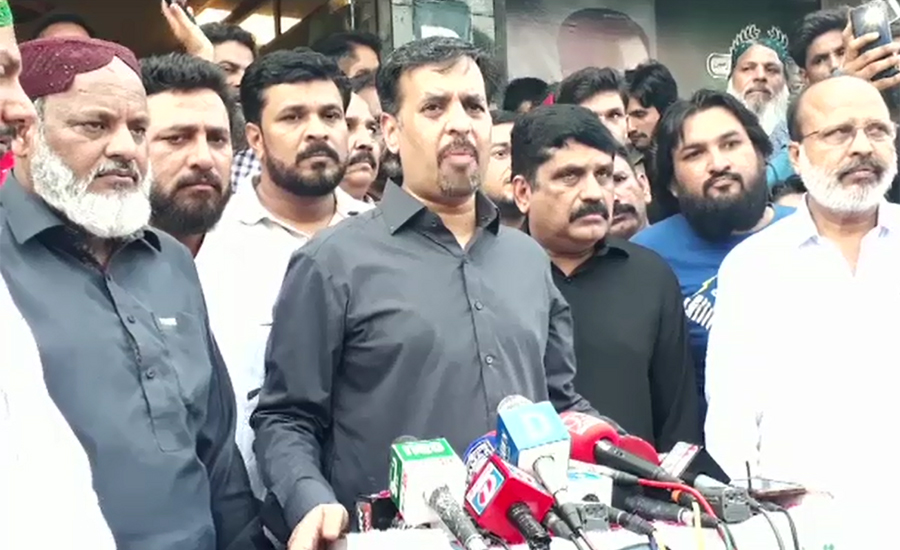 ‘Aliens’ can’t do anything, Allah is helping us: Mustafa Kamal

KARACHI (92 News) – Pak Sarzameen Party chairman Mustafa Kamal has said that aliens cannot do anything and Allah Almighty is helping his party. Addressing a public gathering on Wednesday, he said that the Sindh government had no answer to the questions of the people. “For this reason, no one is launching his campaign except us,” he said. He said that their contest is only against the PPP. The PSP chief said that Allah proved the words uttered by them true. Meanwhile, the workers of the PSP and the MQM had a scuffle in Hyderabad. The scuffle occurred during the rally of the PSP. A heavy contingent of the police controlled the situation.