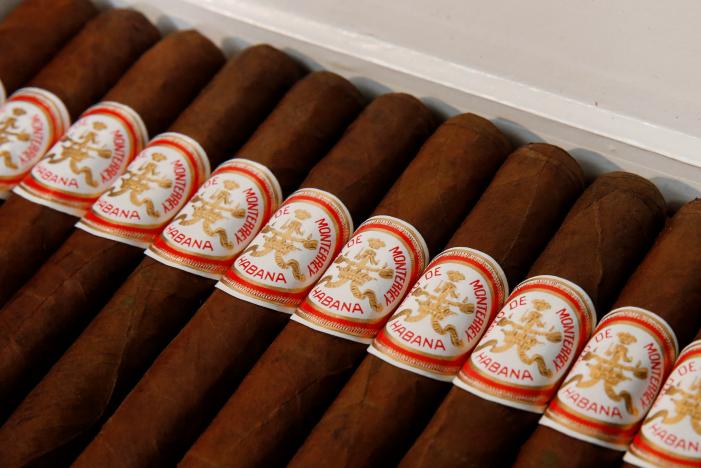 Muhammad Ali's fight gloves and a box of cigars signed by the Cuban revolutionary leader Fidel Castro are among some of the highlights in an auction of memorabilia steeped in sporting history. Ali's gloves from the 1970 match at Madison Square Gardens in which he defeated Oscar Bonavena are expected to fetch upwards of $60,000, auctioneer Darren Julien of Julien's Auctions said. "They are really important gloves, because obviously they are fight-worn gloves, but also, a lot of his fight-worn items don't come up for auction very often," Julien said. Another key item belonging to the late Ali is a box of cigars autographed by Castro, who died last week at age 90. Ali was given the gift when he and longtime friend Howard Bingham visited Cuba on humanitarian efforts in 1998. "This has really become an important lot now because of Fidel's recent passing," Julien said. The two items are among the top draws at the "Icons and Idols: Sports 2016" auction that will be held in Los Angeles on Saturday and will feature more than 500 lots of sports memorabilia, from baseball to racing. The Ali items come from photographer Bingham, and include both personal and professional items of the late boxing legend, who died in June at age 74, after a long battle with Parkinson's syndrome. An autographed mouthguard that Ali wore during the 1974 "Rumble in the Jungle" fight is projected to bring in upwards of $5,000. "Because it's from the historic fight and such a unique item, it will sell for a lot more," Julien said. Also to be sold at the auction are items belonging to retired Brazilian football star Pele, including his shirt from a 1971 football match between Santos and Chelsea, estimated to fetch upwards of $8,000, and a recent personal passport, expected to fetch around $2,000. "Pele is still alive, fortunately. He and Muhammad Ali are the greatest athletes of all times," Julien said. "Sometimes the passing of a celebrity does help the value, but because it's Pele, you know, he's somebody that's always going to be highly collectable." -Reuetrs