All parties except PPP boycott votes recount in NA-249 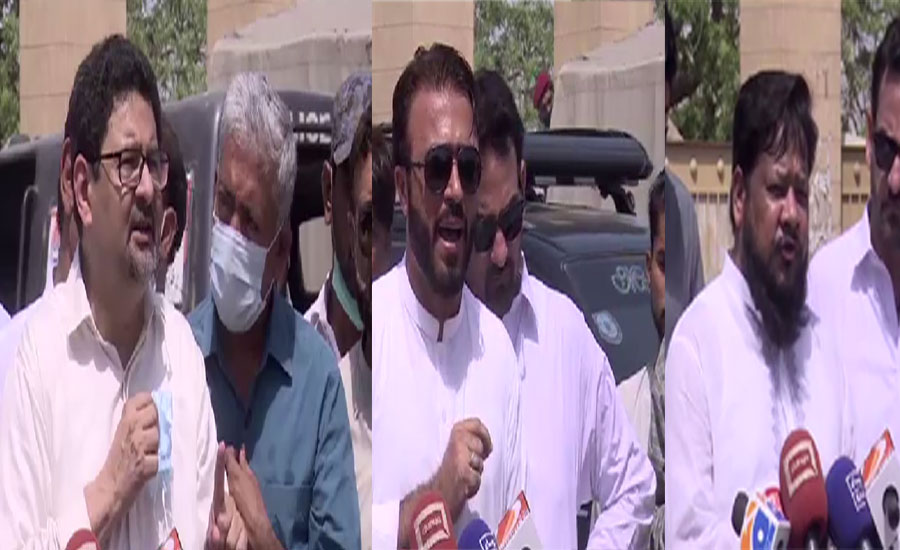 All parties except PPP boycott votes recount in NA-249

KARACHI (92 News) – All parties except the Pakistan People's Party (PPP) boycotted the votes recount in NA-249.

Talking to the media after the boycott on Thursday, PML-N candidate Miftah Ismail said that the returning officer had refused to give them Form 46 and show them unused ballots.

He said that the counter file of the ballot book was also missing. "Moreover, the bags have also been unsealed," he added.

PTI Amjad Afridi said that it was the worst election of the history. "We have neither been provided Form 45 earlier nor we are being provided now," he said.

The PTI submitted an application for voting in NA-249. He demanded that the election should be nullified.

MQM candidate Hafiz Mursaleen said that the RO team had come to the office with full preparation. "The team is saying there is no needle where an elephant is visible," he maintained.

He also demanded the election should again be held in the constituency for transparency.