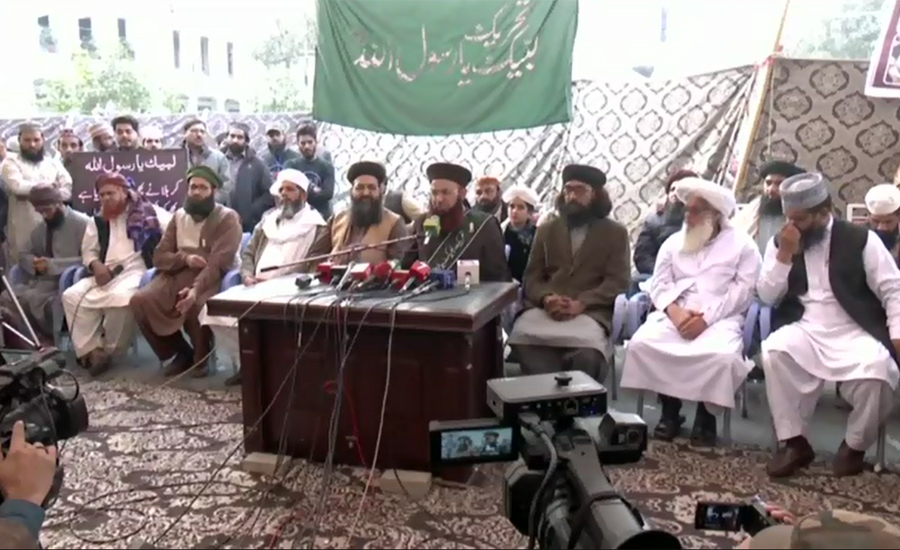 LAHORE (92 News) – Allama Ashraf Jalali on Tuesday renounced the Islamabad agreement, saying those staging the Islamabad sit-in did not consult him. Talking to the media on Tuesday, he said that mediation was not offered from the Army. Allama Ashraf Jalali said that Zaeem Qadri had contacted him from the government side. “The Tehreek Labbaik Ya Raool Allah (PBUH) is not our organization,” he said. He demanded that a case should be constituted against Rana Sanaullah after his resignation. “We want that the government should take practical steps,” he said.