Allegations leveled against me are baseless, says Jahangir Tareen 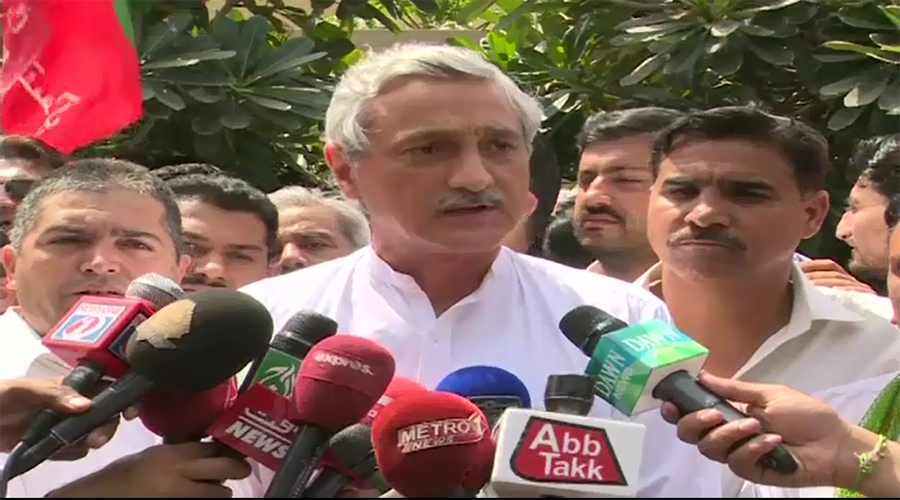 Allegations leveled against me are baseless, says Jahangir Tareen

ISLAMABAD (92 News) – Pakistan Tehreek-e-Insaf leader Jahangir Tareen has on Friday said that the allegations leveled against him are baseless and the Federal Board of Revenue (FBR) issued notification on personal animosity. Addressing that National Assembly session on Friday, he said that whether Mr Speaker forward reference against him, he would keep standing as a soldier of party chief Imran Khan. He claimed that Salman Shahbaz stayed at his house along with his family for three days and asked for tips on business. Tareen Said that Rahim yar Khan has become an industry of sugar mills just because of him.