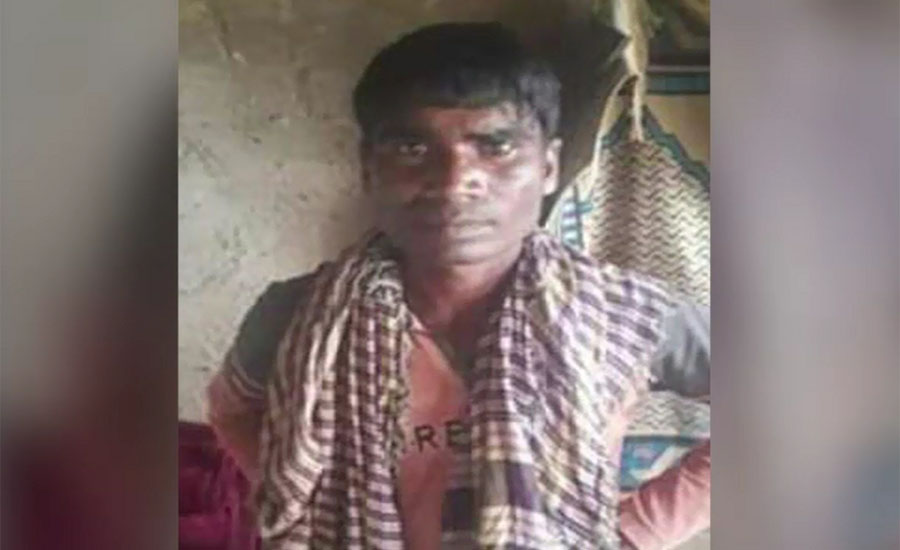 Sources said that the Indian spy identified as Raju was entering DG Khan from Balochistan.

He has been shifted to an undisclosed location for interrogation.

Earlier, security forces had arrested Kulbhushan Jadhav, an on-duty Indian navy officer working for the Indian covert agency Research & Analysis Wing (RAW), from Balochistan in March 2016. He later confessed to his association with RAW, and involvement in espionage and fomenting terrorism in Pakistan.

Kulbhushan was tried by a Pakistani military court, which sentenced him to death in April 2017 for espionage and subversive activities. On May 18, 2018, the ICJ through an interim order stayed Jadhav’s execution until a final decision in the proceedings.

On July 17, the International Court of Justice (ICJ) rejected the plea for annulment of conviction of Kulbhushan Jadhav, his release and return to India.