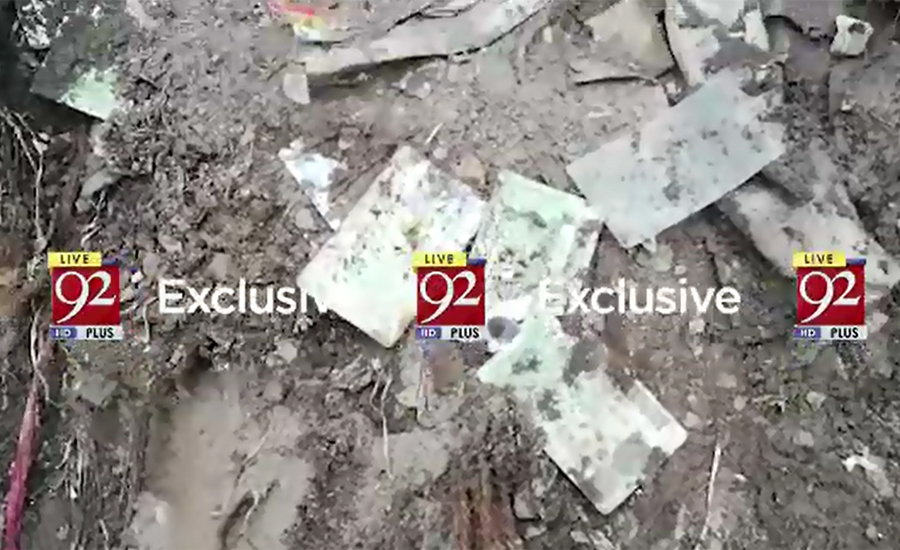 LAHORE (92 News) – The security agencies have foiled an attempt to allegedly rig the elections in Lahore’s Shafiqabad area on Tuesday. As many as over 1,000 CNICs bearing the expiry date of 2020. The ECP, NADRA and law enforcement agencies have launched investigations into the matter. The Shafiqabad SHO said that they had collected the CNICs and evidence from the site. He said that the NADRA teams are checking the record. The NADRA spokesman said that the CNICs could not be used for the 2018 elections. “All the cards have already been cancelled,” he said.