Alonso move to IndyCar would be fantastic, drivers say 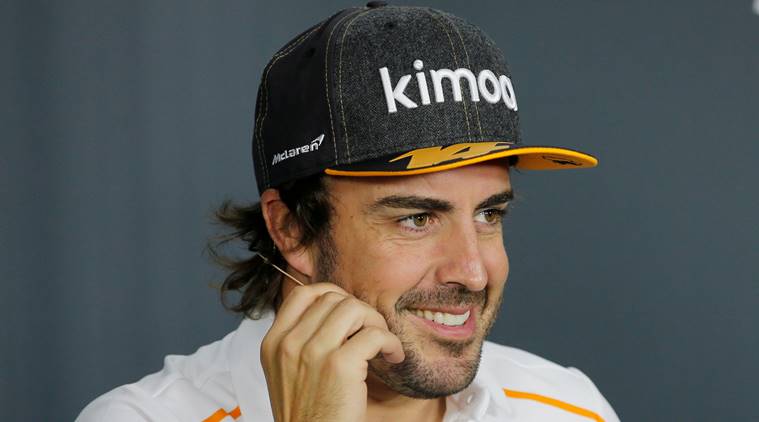 Alonso move to IndyCar would be fantastic, drivers say

NEW YORK (Reuters) - If double Formula One world champion Fernando Alonso moves to IndyCar next year it would be fantastic for the sport, two of the US circuit’s top drivers said. The 37-year-old Spaniard is retiring from Formula One at the end of the season and all signs point to him racing in the Indianapolis 500 again next year. “I don’t think he honestly has made a decision,” four-times IndyCar champion Scott Dixon told Reuters television. “But if he comes to IndyCar I think will be fantastic for the sport. “For Alex (2016 Indy 500 winner Alexander Rossi) and myself it’s another competitor that we love to race against,” added New Zealander Dixon, the 2008 Indy 500 champion who is leading the IndyCar points race again this year. Alonso, a double Monaco Grand Prix winner who won the Le Mans 24 Hours on his debut in June, reportedly will seek to win the Indianapolis 500 next year to complete the “Triple Crown of Motorsport”. The Spaniard made his Indy 500 debut last year, leading the race for 27 laps and was running seventh with 21 laps remaining when his engine failed. Rossi, who narrowly trails Dixon for the IndyCar points lead, said Alonso’s interest in IndyCar showed the validity of the series. “It shows that there’s huge interest from really a global standpoint, from competitors in what is perceived as the pinnacle to be interested in coming to IndyCar and obviously he expressed that interest and loved his experience in Indy 500,” Rossi said. “I think it’s a really strong thing for the growth and just the strength of this series and where we are at right now.”