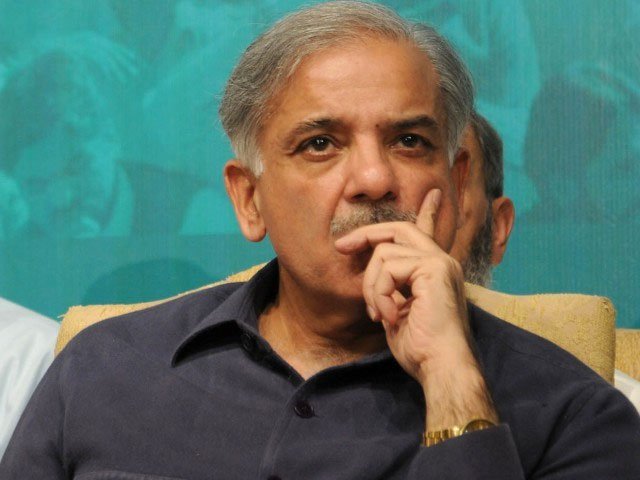 LAHORE (92 News) - Punjab Chief Minister Shahbaz Sharif on Sunday said that Muttahida Qaumi Movement (MQM) chief Altaf Hussain provocative speeches against the brave forces of Pakistan have exposed his real face and who he really is loyal to. Responding intensely to Altaf Hussain's telephonic addresses, CM Shabaz said that Altaf's call out to India has proved that he is working for the enemies of Pakistan. "The nation will never forgive Altaf Hussain, as his remarks hurt the sentiments of 200 million people of Pakistan," he said. "Altaf Hussain's hue and cry over the issue proved the Rangers had taken the right steps in Karachi."