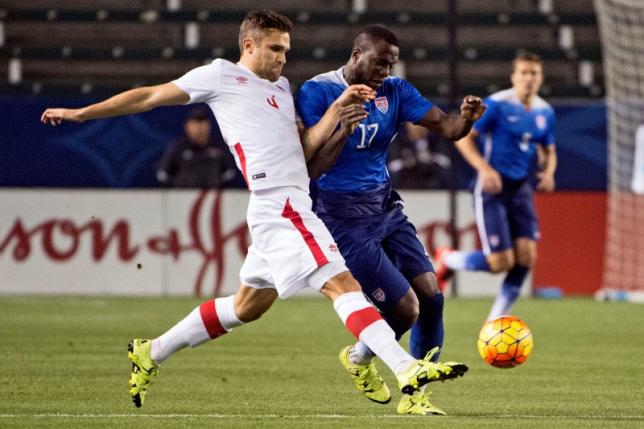 CALIFORNIA - A late goal by Jozy Altidore gave the United States a 1-0 win over Canada in a friendly in southern California.

After failing to put away a couple of earlier chances, Altidore rose high at the far post to head home a perfectly-weighted cross by Ethan Finlay in the 89th minute at the StubHub Centre in Carson.

It was the former Sunderland striker's 33th career goal for the US national team.

The match was played less than two months before both nations resume their qualifying campaigns for the 2018 World Cup. The US play Guatemala on March 25, while Canada meet Mexico on the same night. -Reuters