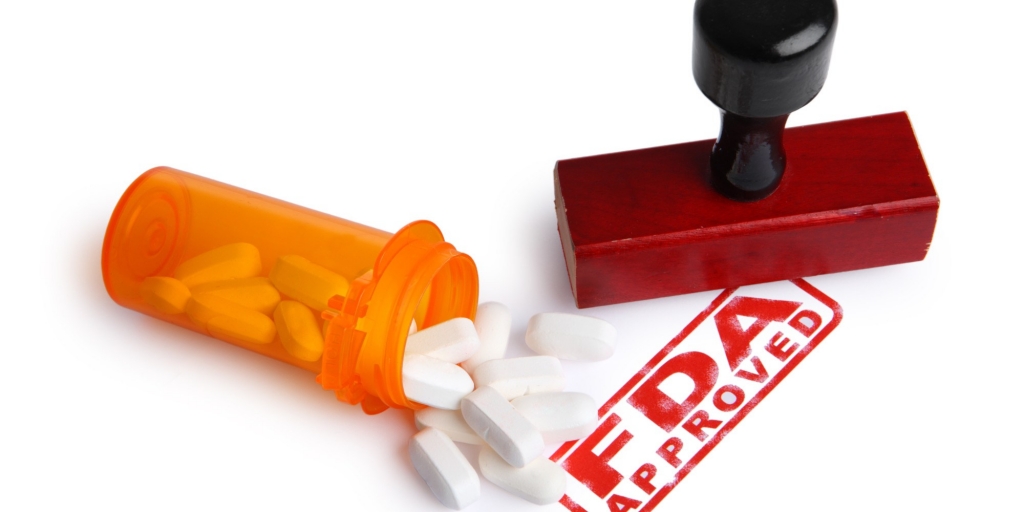 NEW YORK - A U.S. judge on Friday barred the U.S. Food and Drug Administration from stopping Irish drugmaker Amarin Corp from promoting its fish oil drug for off-label uses, saying the company is protected by the First Amendment. The pharmaceutical industry has been watching this case because it is one of the first to raise a First Amendment argument in defense of promoting drugs for uses the FDA has not approved. Shares of Amarin rose 12 percent on Nasdaq. The order by U.S. District Judge Paul Engelmayer in Manhattan means Amarin can promote its Vascepa pill to doctors for off-label use as long as it does so truthfully. Friday's decision is a preliminary injunction, not a final order. However, Engelmayer said in granting the injunction that Amarin was likely to prevail. The FDA has approved Vascepa to treat patients with very high levels of blood fats known as triglycerides that have been linked to diabetes, kidney failure and pancreatic cancer. Amarin also wants to market the pill to doctors for patients who have more moderately elevated levels of triglycerides despite already taking statins, another type of drug that lowers blood fats. The FDA has not approved this use, but doctors are allowed to prescribe drugs for any condition. Amarin sued the FDA in May shortly after the agency refused to approve the drug for statin patients. Amarin has said that it plans to promote Vascepa for statin patients by telling doctors about recent clinical findings supporting the off-label use. It has agreed to disclose to doctors that the use is not approved by the FDA, according to Friday's decision. Amarin called the decision a "victory aimed at improved patient care" in a statement and said it would begin promoting Vascepa for statin patients as soon as possible. An FDA spokeswoman declined to comment on the decision. Courts have considered First Amendment protection for off-label marketing before. In 2012, the 2nd U.S. Circuit Court of Appeals overturned the conviction of a drug sales representative for off-label marketing, but it remained unclear whether that decision protected truthful off-label marketing in all cases. Engelmayer ruled Friday that it did. The 2nd Circuit decision is binding in New York, Connecticut and Vermont. No other appellate court has ruled on the issue. The case is Amarin Pharma Inc v. U.S. Food and Drug Administration, Southern District of New York. - Reuters