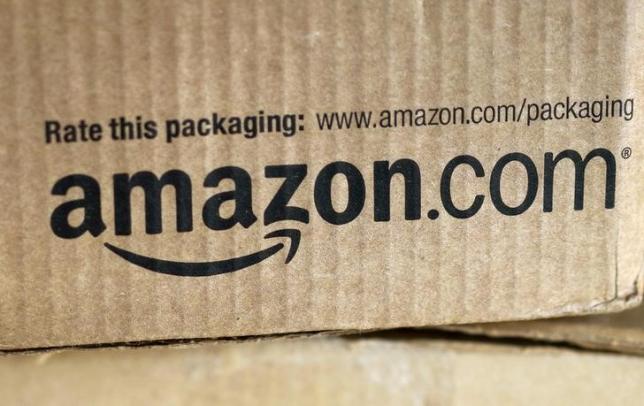 CHICAGO - E-commerce company Amazon.com Inc (AMZN.O) and publisher HarperCollins have reached a new multi-year publishing deal that covers both print and digital titles, The Wall Street Journal reported, citing HarperCollins. The deal calls for HarperCollins, owned by News Corp (NWSA.O), to set the retail prices of its digital books, with incentives for HarperCollins to provide lower prices to consumers, the Journal said, citing a person familiar with the matter. (on.wsj.com/1DCqfRZ) Financial terms were not reported. The agreement is expected to go into effect this week, the Journal said. "HarperCollins has reached an agreement with Amazon. Our books will continue to be available on the Amazon print and digital platforms," a HarperCollins spokeswoman said in a statement, the Journal reported. In November, Amazon reached a multi-year agreement with Hachette Book Group for e-book and print book sales after months of bitter fighting that pitted writers and publishers against Amazon. Hachette is a unit of France's Lagardere SCA (LAGA.PA) and the fourth-largest US book publisher. HarperCollins and Amazon were not available to comment. - Reuters