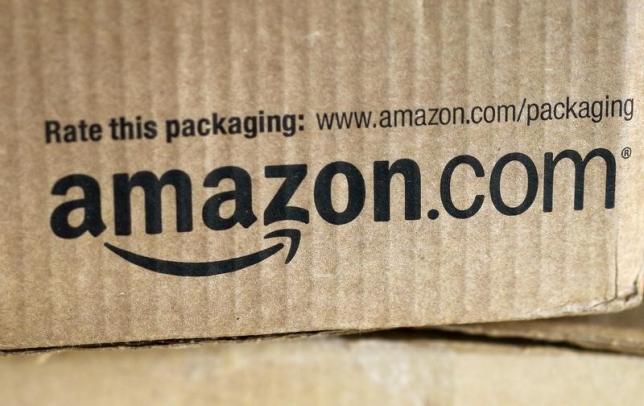 CALIFORNIA - Amazon.com is in talks to buy online luxury retailer Net-a-porter in what could be the biggest acquisition yet for the e-commerce giant, but the negotiations are in early stages and could fall apart, Forbes reported, citing a person familiar with the matter. The potential deal, first reported by Women's Wear Daily, could value Net-a-Porter lower than the valuation of 2 billion euros ($2.16 billion) reported by the fashion industry trade journal, Forbes reported on Thursday, citing the person. Seattle-based Amazon has long eyed the high-end fashion retail sector and any deal for Net-a-Porter would mean a new commitment in an area where the company lacks a strong presence, Forbes said. "It's Day 1 in the category," Amazon Chief Executive Jeff Bezos told the New York Times in an interview in 2012, saying the company was making a "significant" investment in fashion to convince top brands that it wanted to work with them, not against them. Media reports in 2014 said Amazon was in talks to buy Indian fashion retailer Jabong.com for $1.2 billion. Net-a-Porter is owned by luxury goods group Richemont (CFR.VX), which bought the London-based company for 392 million euros in 2010. A spokeswoman for Net-a-Porter said the company does not comment on industry speculation. Amazon.com and Richemont could not be immediately reached for comment outside regular business hours. - Reuters