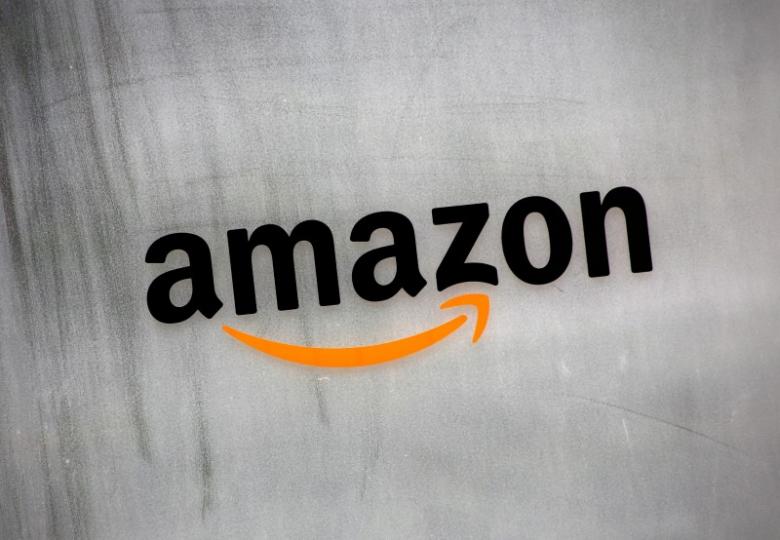 TOKYO - Amazon.com Inc and Pandora Media Inc are planning to launch new versions of their streaming music services in coming weeks, the New York Times reported, citing several anonymous people with knowledge of the matter. Pandora could announce its plans this to expand its $5-per-month platform this week, with possible features including skipping more songs or storing several hours of playlists, the newspaper said. The company plans to launch a full-fledged on-demand platform by Christmas. Such a platform, priced at $10 a month, would compete with Spotify and Apple Inc's (AAPL.O) Apple Music. Amazon, meanwhile, is expected to reveal a platform with a large catalog of music for $10 per month or about half that amount for customers using its Echo voice-activated speakers, according to the Times. Both companies are close to completing months of negotiations for deals with record companies and music publishers that will allow them to offer the new services, the Times reported. Amazon was preparing to launch a standalone music streaming subscription service at $9.99 per month, in line with major rivals, Reuters reported in June, citing sources. Amazon did not respond to a request for comment. Pandora declined to comment. -Reuters